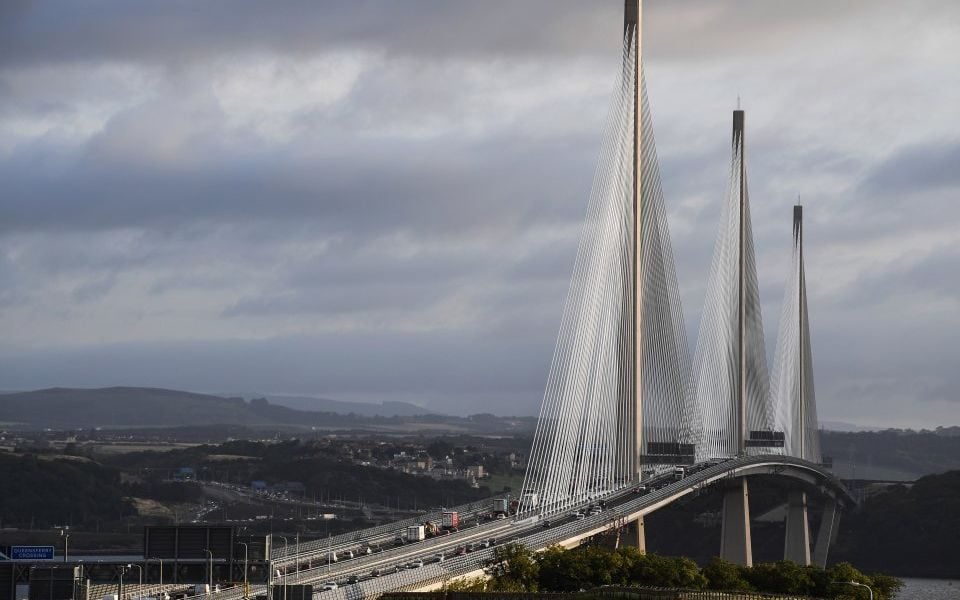 Galliford Try has announced it will axe 350 of its workers in a bid to make the business more profitable, as the struggling building firm grapples to streamline its operations.

The firm, which last month warned the plans to scale back its core construction arm would hit profits by between £30m and £40m, today said its guidance for the rest of the year remained unchanged. The latest announcement confirmed the construction division would shrink to a revenue base of around £1.3bn, from a previous £1.5bn.

Shares soared 11 per cent in morning trading as Galliford announced the job cuts, as investors were buoyed by the first decisive move since the company said it was to reorganise how it operated in April. The firm said the changes would deliver annual savings of about £15m by 2021

City A.M. understands most of the cuts will be associated to the scale-back of its Scottish infrastructure construction division.

Chief executive Graham Prothero said: “We have made some difficult decisions in response to the challenges faced by the group’s construction business. The associated operational changes are being implemented across the business. We are confident that the decision to refocus our construction activities will deliver a more stable business for the future and support improved margins.”

Analysts at Liberum said the update was well-received by investors because it confirmed there are "no further incremental contract issues, and because part of the exceptional cost identified in April has a payback through future cost reduction".

"Because the announcement in April was made before the employee consultation was started, management could not explain what the restructuring charge was and what benefits it would deliver."

The current order book is £3bn, Galliford Try added, slightly down on £3.3bn this time last year, while 78 per cent of next year’s revenue has already been secured in the projects pipeline.