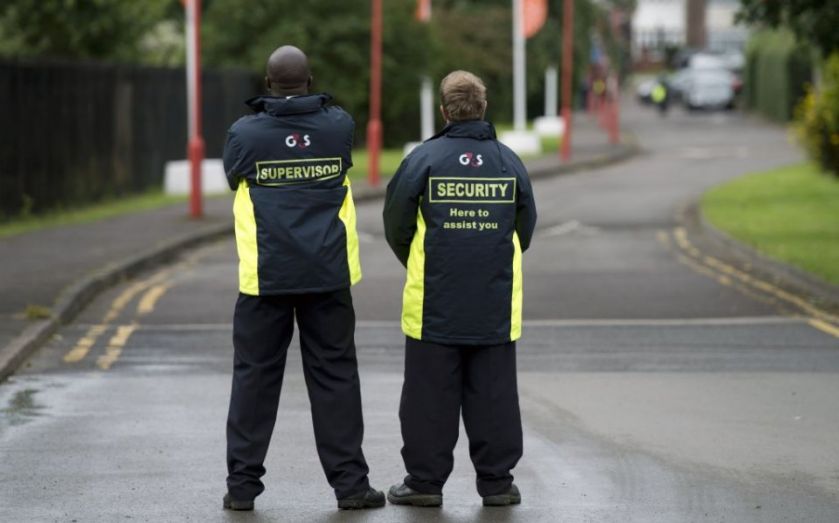 Security group G4S has scrapped quarterly reporting of its financials, taking advantage of rules which came into force last year to reduce the frequency of its publications.The firm said that its contracts and income flows tend to be relatively predictable.Instead, it plans to report its financial results every six months, and fill the market in with updates on its strategy and specific projects as and when it is required.“We have relatively long-term visibility over earnings, so it makes sense for G4S, when it might not for, say, a high street retailer,” said a spokesman for the firm yesterday.Advocates of the change include business secretary Vince Cable, who argues quarterly reporting encourages a short-term mindset in shareholders, rather than taking a view of performance over many years.