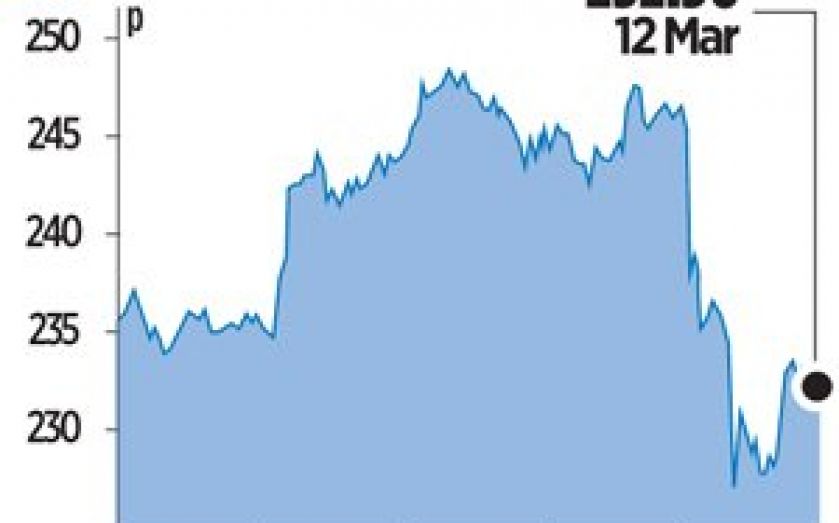 SCANDAL-STRUCK outsourcing firm G4S could still be liable for criminal charges relating to the prisoner tagging scandal, the government said yesterday, as the firm agreed to a £108.9m settlement.“I am satisfied on the basis of PwC’s forensic audit, and having taken appropriate advice, that this represents a good deal for the taxpayer,” said justice secretary Chris Grayling. “In the event of criminal charges being brought we would consider whether further sums are due from G4S.”The FTSE 100 company is still banned from winning new government work, amid allegations of fraud relating to the electronic monitoring contract, where it falsely charged for tagging criminals who were either dead, in prison or never in the first place.The UK government is G4S’ single largest contract, accounting for 10 per cent of group sales.The announcement followed the company’s full-year results yesterday, which revealed a 2.8 per cent rise in underlying pre-tax profits to £442m, missing analysts’ forecasts of £459m, due to weaker revenues in Europe and the US. G4S has been hit with £386m of charges, including provisions for the electronic monitoring and various other contracts, which totalled £136m.Chief executive Ashley Almanza, who was hired last June to turn around the company, said he is confident about future growth.Shares closed 5.3 per cent lower.