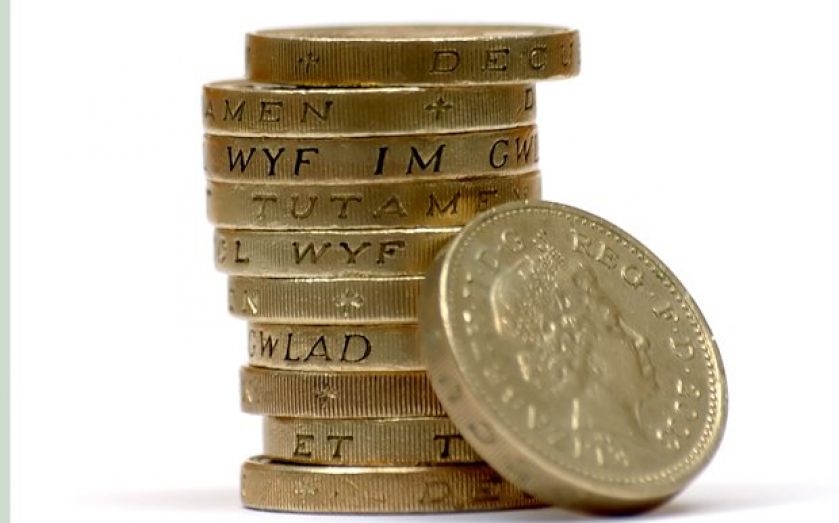 IMPORTANT voices are softening up the public for significant tax rises after next year’s election. Last week, the Institute for Fiscal Studies’s Paul Johnson wrote an article entitled “Whichever way you cut it, taxes need to rise”. This view is often echoed by left-leaning political parties and economists, who talk about the need for a “balanced approach” to deficit reduction – i.e. one with fewer spending cuts and more tax hikes. Yet there is a plethora of evidence that increasing the tax burden on the UK economy further is neither necessary nor desirable. In fact, it may not even be feasible.

The argument of the tax risers is simple and well-worn. The UK still has a huge structural deficit. The borrowing figures for 2014-15 so far look even worse than the £98bn forecast made in March. This comes despite government attempts to reduce the deficit. Since 2010, the structural deficit has been revised up and tax revenues have continually underperformed expectations. To eliminate the deficit in the next Parliament, therefore, Johnson and others conclude that we need spending cuts at least as big as in this Parliament, and that this may well be undeliverable without severely affecting the quality of public services.

Many tax-hiking advocates simply assume that the current functions of government are beyond questioning and that there is little more that could be cut. But why take it as given that we must have a state sector that spends or redistributes as much as 46.5 per cent of GDP (the OECD estimate for the UK for 2014)? A cursory glance at the same OECD figures shows that countries like Australia (36.2), Canada (40.3), New Zealand (41.3) and Switzerland (33.6) all spend significantly less than us as a proportion of GDP. In other words, if we are willing to be more imaginative about the role of the state, further significant spending cuts are clearly achievable.

There is also good evidence to suggest that the “tax raising” approach to cutting the deficit would reduce our economic growth prospects. The Institute of Economic Affairs’s Sharper Axes, Lower Taxes publication suggested that raising taxes by about 10 percentage points of GDP reduced the annual growth rate of the economy by about 0.7 per cent per year – a significant result confirmed in a wide range of academic literature. Indeed, it was between the years 2010 and 2012, when taxes were raised significantly, that the UK economy underperformed. It’s hard to see the desirability of significant new hikes now – reducing incentives to work, save and invest.

In fact, it may well be that significant hikes in taxes are not even feasible – even if they were considered necessary or desirable. The UK already has a high tax burden. According to the Treasury’s measure, it currently stands at 37 per cent of GDP with a forecast increase to 38 per cent in the next Parliament. But 38 per cent of GDP represents the absolute maximum that governments of any political persuasion have been able to raise in revenue – irrespective of the tax rates they have set. So it looks like we are already at the upper limits of our taxable capacity. With increasing labour and capital mobility among those paying the lion’s share of taxes, we might expect this maximum taxable capacity to fall further in the future.

In other words, there’s no easy tax raising way out of this deficit. Though it may be more politically difficult, a policy of restraint and significant reform – reducing the scope of government – still offers us the best hope of economic prosperity.