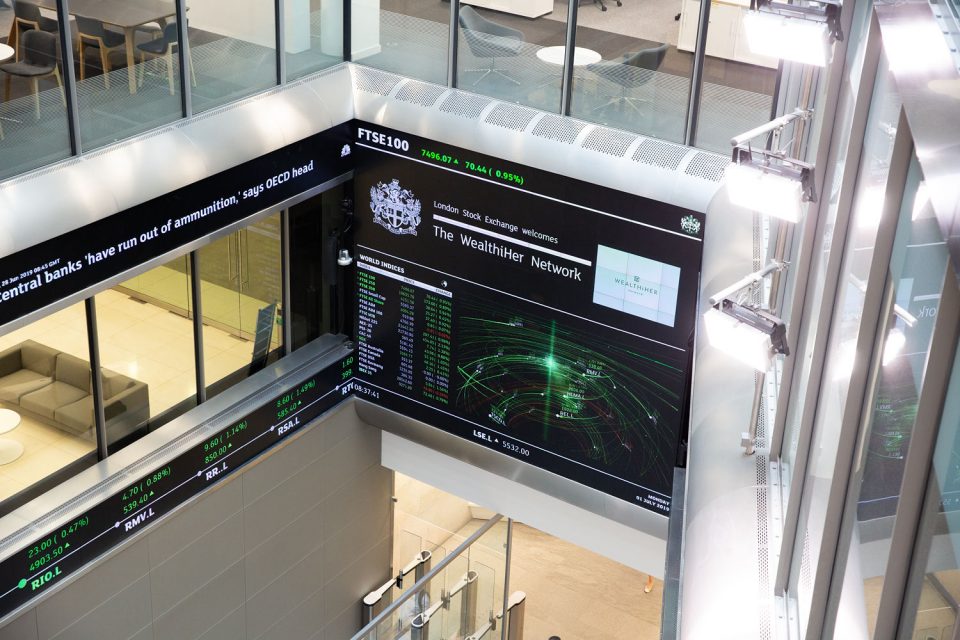 The FTSE 100 took its second battering in as many sessions today as trade tensions and the prospect of a no-deal Brexit put the fear of God into investors.

Only miner Fresnillo escaped the carnage on London’s top index. Its shares rose by 4.75 per cent.

It came after US President Donald Trump panicked investors by announcing a 10 per cent tariff on $300bn in Chinese imports.

The move was the latest salvo in a trade war between the two countries and broke a months-long ceasefire. Yesterday the Wall Street Journal reported that the decision was taken against the advice of Trump’s aides.

“Global markets have been hit hard by sinking expectations of a US-China resolution, with all signs pointing towards a resurgence of the US-China trade war despite previous progress,” said IG senior market analyst Joshua Mahony.