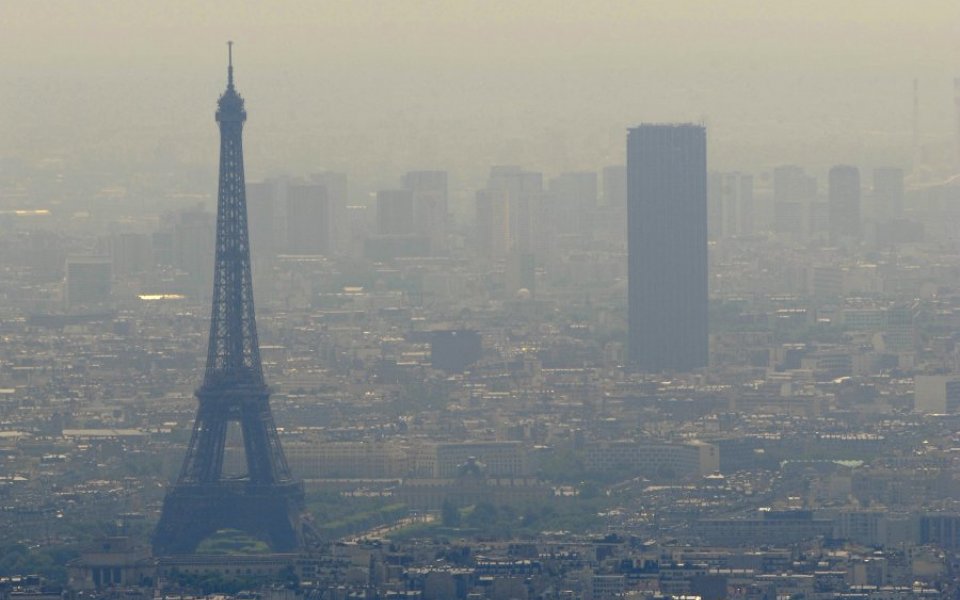 The FTSE 100 has rebounded to be trading flat in mid-afternoon trade, after it opened lower this morning, led higher by mining stocks despite tourism stocks including airlines and hotels falling in the wake of the deadly attacks in Paris on Friday night.

It is typical for tourism-based stocks to fall in the wake of an attack due to fears that tourism will fall as people do not wish to travel.

Mining stocks rose in early trading, leading the FTSE 100 into positive territory. However, Glencore closed down by 3.83 per cent at 89.54p per share.

Bucking the trend, Fresnillo climbed 0.15 per cent to close at 674p per share.

Before trading up, the FTSE 100 followed other European stocks on opening, as well as Asian stocks, which fell due to the shake of the attacks coupled with economic data from Japan which showed the country falling back into recession.

Along with tourism fallers, airline stocks outside the FTSE 100 also suffered large losses.

Meanwhile, Taylor Wimpey, Britain's second largest housebuilder, increased 4.09 per cent to 180.90p per share after announcing a positive outlook of the property market.