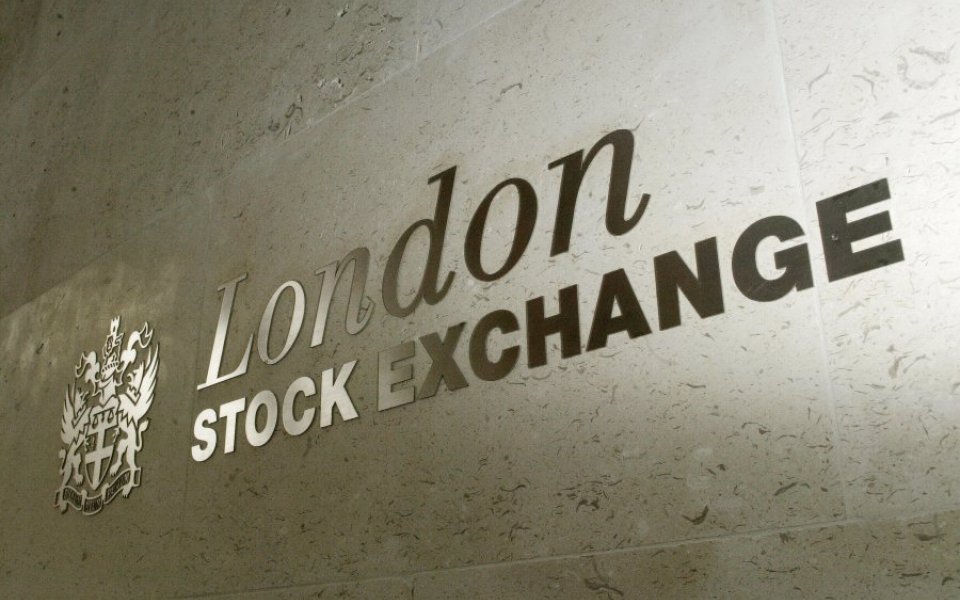 The FTSE 100 index fell on Monday as the price of oil slid once again.

The UK's blue-chip index closed 0.39 per cent down at 5,877 points, led lower by banks, BT and Kingfisher

“The FTSE started up about 17 points at 5917, but as soon as oil came off its better levels of $32.60 down to $31.20 the FTSE quickly saw the usual suspects surrender value,” said David Buik, market commentator at Panmure Gordon.

Read more: What would happen in a financial Armageddon?

Kingfisher was the biggest faller on FTSE, closing at 323.9p per share, a 6.12 per cent drop. The company didn't exactly get the reaction it hoped for after announcing it would spend £800m on a five-year plan that it hopes will boost profits by £500m a year.

Meanwhile, BT's share price fell 3.34 per cent to 471p. On Saturday a report was published that said BT should be forced to sell Openreach due to poor performance.

And banks were embedded at the bottom of the FTSE. "The prospect of further fines for mis-selling interest-rate swaps, regulatory pressure over IT system controls and uncertainty over HSBC’s possible relocation was weighing on the shares of Britain’s top banks," said Jasper Lawler, markets analyst at CMC Markets.

Lloyds also suffered a blow after JP Morgan cut its price target on the bank from 98p to 90p, but kept its overweight rating.

"Attention will now turn to the US Federal Reserve and the Bank of Japan’s latest policy decisions later this week, with the main focus on the US central bank in the wake of last month’s historic decision to raise rates for the first time in nine years," Michael Hewson, chief markets analyst at CMC markets, said.