Two in five of your colleagues are friendless at work 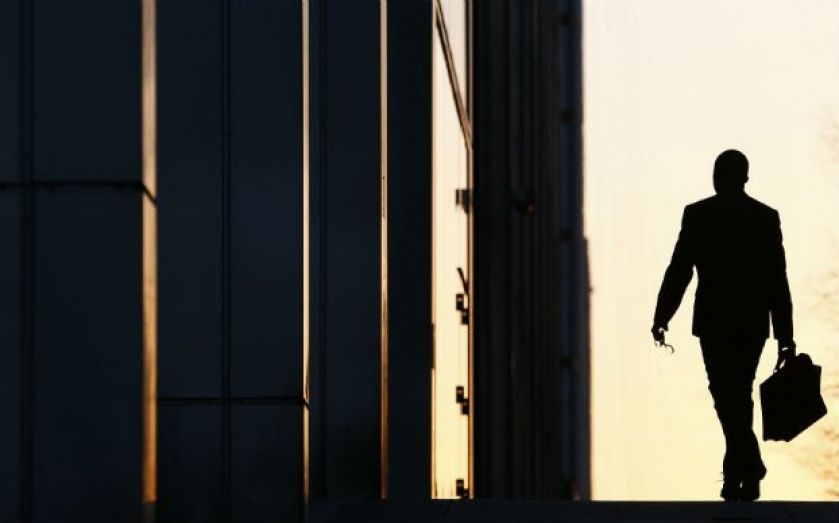 Lonely lunchtimes are the order of the day for many, according to new research suggesting that two in five people have no friends at work.

Some 42 per cent of people don’t count any workmate as a close friend, but 58 per cent have at least one friend at work, a study by relationship and counselling charity Relate found.

Whether you have friends in the workplace or not has little impact on our general attitude to workmates, however, as the majority of people said they have a good relationship with both their boss and colleagues.

The new study, “The Way We Are Now”, surveyed more than 5,000 people across the UK to find out more about their relationships with work colleagues, as well as family, friends and partners.