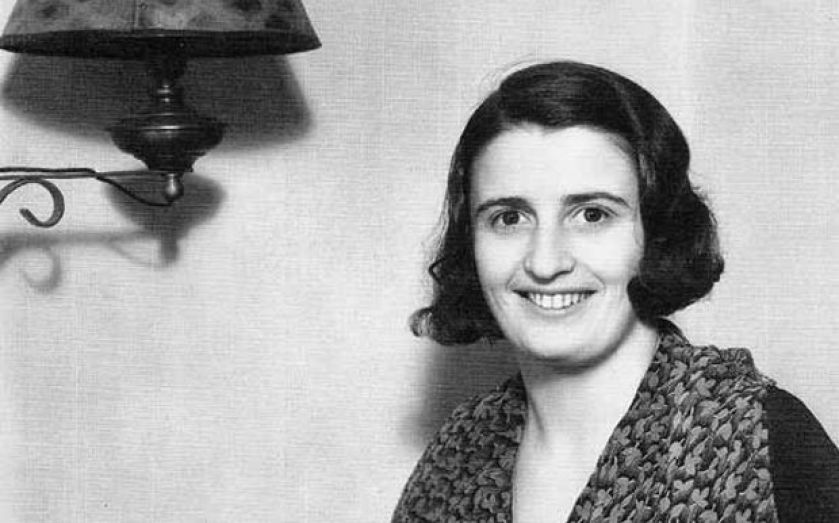 THE BIRTH of free enterprise more than 200 years ago fuelled the greatest advances in human prosperity and happiness the world has ever seen. Life before capitalism was, as Thomas Hobbes might have said, poor, nasty, brutish, and short. Today, people in capitalist countries live longer than those in Third World countries and twice as long as their ancestors. Most of today’s poor have access to goods and services that the rich for most of human history could only imagine.

Yet while the free enterprise system has made life better in all respects, it is increasingly under attack. Regulators shackle businesses with controls. High taxes inhibit growth and innovation. Critics charge that the system is “unequal”, even while they adopt policies that make success dependent not on production, but on political pull. The result is today’s economic malaise, the decline of the middle class, and many nations facing financial ruin.

For the sake of our lives and our future, we must defend free enterprise. And to do so, we should look to an unusual source: a novel that was published more than 50 years ago, but which portrays a society strikingly similar to ours – a world in which government is growing, the economy is crumbling, and the rich and successful are regularly vilified as parasites.

That novel is Ayn Rand’s Atlas Shrugged. In its pages, readers will discover what created our modern world and what threatens it today. They will discover that our prosperity depends not on some invisible hand, but on the very visible productive effort of the “men of the mind” – those men and women who think and produce, who invent and create, who manage and operate the businesses that produce the many wonders of our modern world.

And they will discover that the primary threat to that prosperity is not economic or even political, but philosophical. We are heading towards financial and political ruin because we have accepted ideas – philosophic and moral ideas – that undercut free enterprise and the productive people who sustain it.

For example, how often have you heard that money is the root of all evil? If you accept this idea, you will naturally conclude that those who earn money are evil as well. But in Atlas Shrugged, Rand shows that money is, in fact, the root of all good. “Money,” as one of her characters points out, “is a tool of exchange, which can’t exist unless there are goods produced and men able to produce them. Money is the material shape of the principle that men who wish to deal with one another must deal by trade and give value for value…  Money is made possible only by the men who produce. Is this what you consider evil?”

Likewise, how often do critics of capitalism proclaim that profit is base and immoral, or that “people come before profits”? If you accept this, won’t you conclude that businesses – which, after all, must earn a profit to survive – are base and immoral as well? In Atlas Shrugged, Rand presents a heroic and very moral businessman who rejects this perverse idea:

And for all our lives, haven’t we constantly been told that our duty is to live for others, to sacrifice our desires and our happiness to those who have less, to become our brother’s keepers? If we accept these ideas, will we not damn those – like Steve Jobs or Michael Jordan – who stand by their own judgement, who rise to great heights, who are unequal to the rest of us?

Atlas Shrugged shows that, if we do not challenge the entrenched ideas of our time, our future will be bleak. But the novel also provides a roadmap to a brighter one. Which path we choose is ultimately up to us.

David Sokol is chief executive of Teton Capital, former chairman and chief executive of NetJets, and former chairman of Johns Manville Corporation and MidAmerican Energy Holdings Company. He is giving the annual Ayn Rand Lecture, entitled “Atlas is Shrugging: Why we must act now to defend free enterprise”, on Monday 3 November 2014 in London. Email aynrand@adamsmith.org to request an invitation.