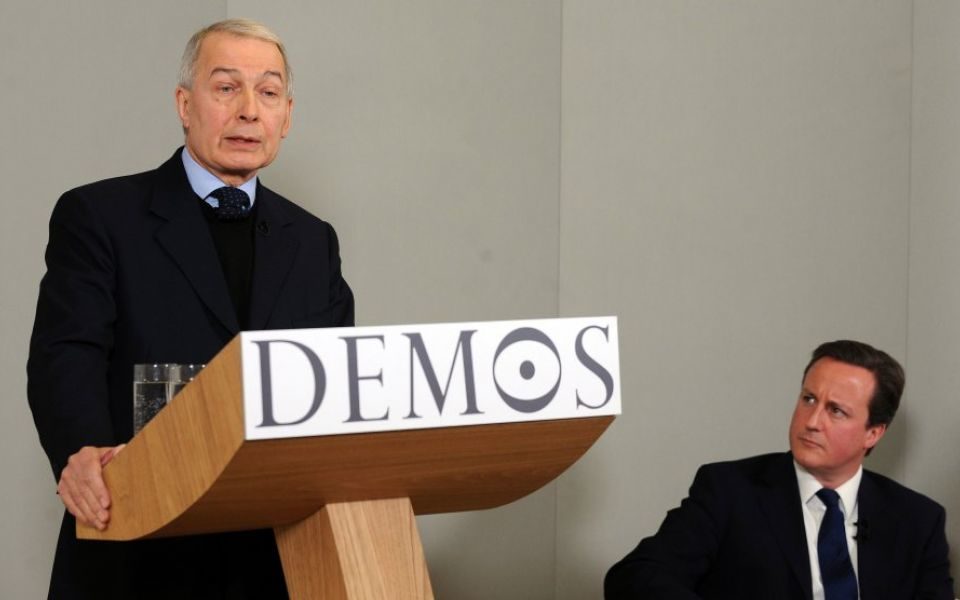 Veteran MP Frank Field has resigned from Labour, claiming the party has become "a force for antisemitism in British politics".

Field, the MP for Birkenhead and chair of the Work and Pensions Committee, issued a statement saying he was resigning the whip from the party he has represented since 1979 to serve as an independent MP "with considerable sadness".

The letter states two reasons for his move, the main one being antisemitism. Field cites Labour leader Jeremy Corbyn's "attempts… to deny that past actions and statements by him were antisemitic" as a key trigger for his decision.

"Britain fought the Second World War to banish these views from our politics, but that superhuman effort and success is now under huge and sustained internal attack," he wrote to opposition chief whip Nick Brown.

"The leadership is doing nothing substantive to address this erosion of our core values. It saddens me to say that we are increasingly seen as a racist party."

Secondly, Field cited "the culture of intolerance, nastiness and intimidation" that has grown "unchecked".

This was "sadly manifest" in his own constituency, where there have been moves afoot to deselect him after he voted with the government on key Brexit legislation before recess.

Field claims the culture has been driven in part "by members who in previous years would never have been able to claim Labour Party membership".

The letter slams the party for failing to grapple with "the thuggish conduct" of some members, saying at best it was "wilful denial" and at worst "it serves to legitimise appalling levels of bullying and intimidation of lifelong Labour supporters".

Field said "few events would give me greater pleasure" than to seek to return to the party fold, but said "great changes in the leadership's stance" would need to take place first.

As chair of the Work and Pensions Committee, Field has spearheaded calls to break up the Big Four auditing giants in the wake of the Carillion scandal.

He is also a long-standing nemesis of Sir Philip Green, famously clashing with the retail tycoon over the sale of ailing department store BHS – an issue which his committee continues to investigate.

Steve Webb, director of policy at Royal London, said it was "vitally important" that Field's resignation did not affect his role on the committee.

"Although we do not see eye to eye on every issue, there is no doubt that he is one of the most knowledgeable MPs in parliament when it comes to pensions.

"In particular, I am sure that his pressure on the former owner of BHS played an important part in ensuring that BHS pensioners got a better outcome. I hope that MPs of all parties will support Frank Field in retaining this key role.”

A Labour spokesman said: "Jeremy Corbyn thanks Frank Field for his service to the party."

Field is not the first Labour MP to quit. Just last month John Woodcock resigned over the handling of a disciplinary case against him, although he also cited the rise of antisemitism within the party.

At the time the MP for Barrow and Furness said Labour was “no longer the broad church it has always historically been”, adding: “Antisemitism is being tolerated and Labour has been taken over at nearly every level by the hard left, far beyond the dominance they achieved at the height of 1980s militancy.”

A week before, Sheffield Hallam MP Jared O'Mara also quit over the handling of claims against him, claiming he had not been "listened to or been given a fair investigation" by Labour.

O'Mara had been suspended in October 2017 over a series of online posts in which he made misogynistic and homophobic comments, alongside claims he had verbally abused a woman.