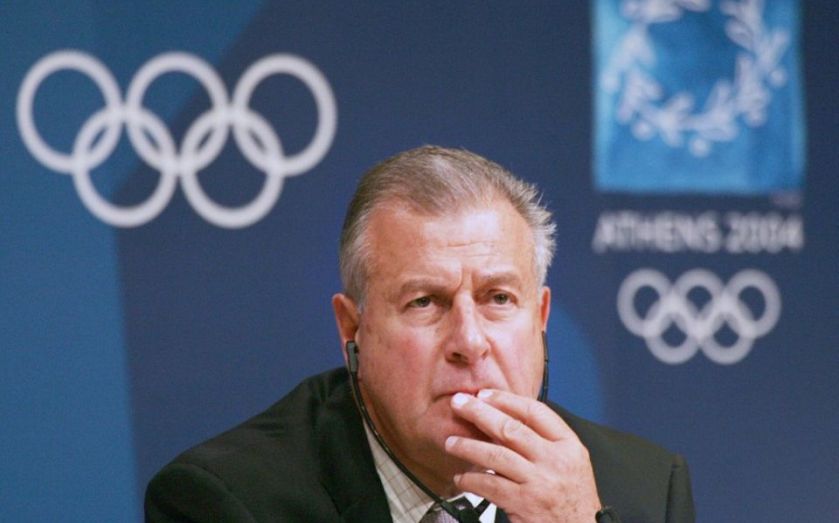 Football's governing body today named its 16-man "2016 reform committee" to develop a package of proposals for change by September.

Yet it includes three current members of Fifa's executive committee – part of the very the organisation engulfed in the corruption scandal which prompted calls for reform.

Sponsors such as Coca-Cola and Visa had encouraged the embattled organisation to submit itself to external oversight, while campaign groups such as New Fifa Now have called for the group to be drawn up entirely from the judiciary, governments, corporations and sport.

Questions will now be raised over some of Fifa's appointments: Omari has opposed age limits for Fifa officials and blasted former FA chief David Bernstein for speaking out against Sepp Blatter, Abo Rida was suspended on bribery charges in 2011 while Al-Sabah is well immersed in the upper echelons of sports administration and accused critics of the Qatar World Cup of racism.

Swiss lawyer Carrard previously worked with the IOC through their own reform process after corruption was uncovered in the bidding process for the 2002 Winter Olympics.

We believe Dr Carrard is the right person to drive this reform process forward as an independent chairman with a proven track record in governance reforms. We are confident that he can help FIFA to strengthen its governance structures in a credible and meaningful way.

FIFA’s commercial partners will also play a key role in the reforms, and we will be discussing with them the most productive way to include their views.