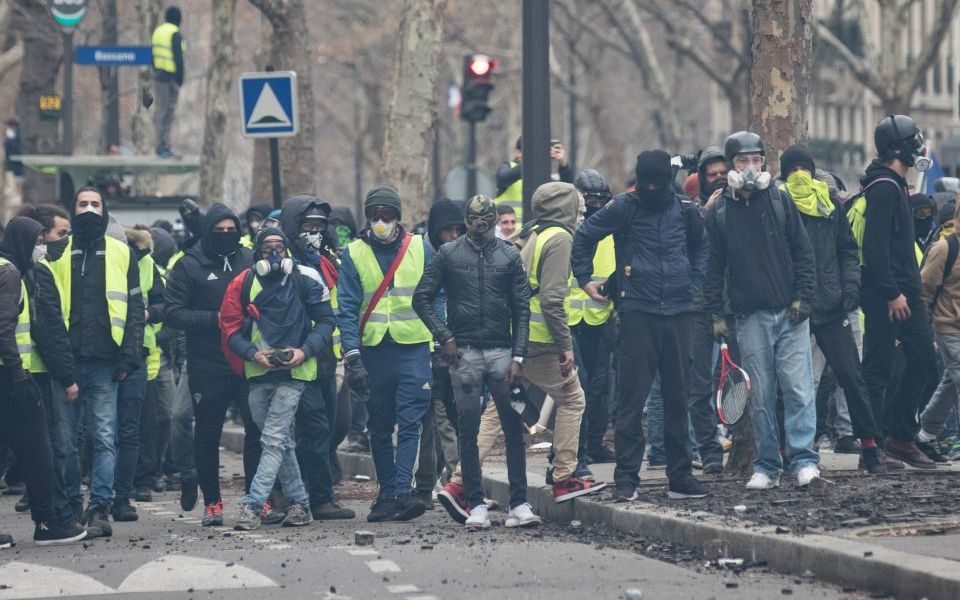 France could break the European Union’s budget deficit limit next year if it does not impose spending cuts after President Emmanuel Macron caved into the demands of anti-government protesters.

Yesterday Macron announced wage increases for the poorest workers and a tax cut for pensioners, leaving the government attempting to devise budget savings or risk overshooting the EU’s three per cent GDP limit.

Any sign of leniency over the deficit could complicate tense discussions with the Italian government over its budget.

If France does not respect the deficit ceiling it could ruin the country’s fiscal credibility with its European partners, after it flouted the rule for ten years before Macron came to power.

“There is a very strong interest to put Italy and France in the same pot,” an EU official told Reuters.

“In Italy they themselves are planning this very blunt breach. The situation in France serves their purpose, they will say they are preventing social unrest like in France and they will say: what about equal treatment?”

In its original 2019 budget, the government targeted a public deficit of 2.8 per cent of GDP based on a growth estimate of 1.7 per cent.

However, the economy has slowed in the wake of violent protests against fuel tax rises and living costs that have erupted across the country over the past four weekends.

Macron condemned the violence in a televised address on Monday, and said the minimum wage would increase by €100 (£90) per month from next year and a tax increase for low-income pensioners would be cancelled.