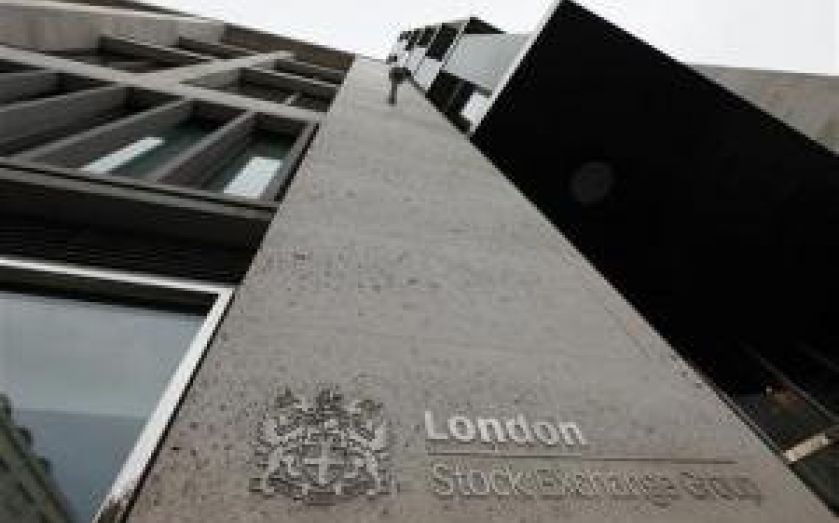 Four men have admitted plotting to detonate a bomb in the London Stock Exchange. Mohammed Chowdhury, Shah Rahman, Gurukanth Desai and Abdul Miah pleaded guilty to the charge of engaging in conduct in preparation for acts of terrorism. They had been inspired by the preachings of the Islamic extremist Anwar Al-Awlaki, connected to Al-Qaeda. The men, all British nationals, were arrested in December 2010 and were set to stand trial at Woolwich Crown Court.