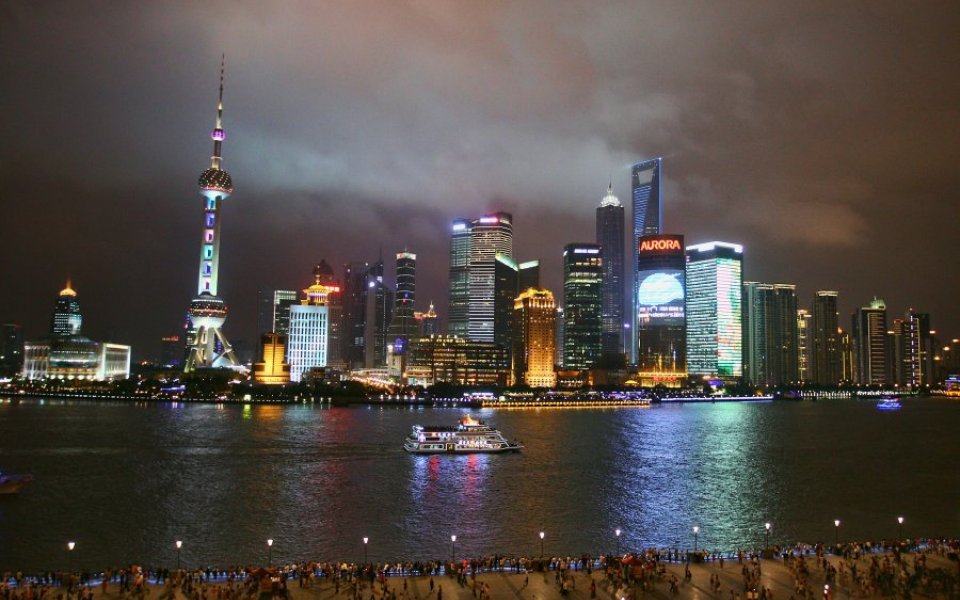 Guangchang, one of China's wealthiest men, has reportedly been unreachable since noon on Thursday, according to a report by Caixin, which cited unnamed sources.

The news hit stocks in China, with the benchmark Shanghai Composite Index down 0.6 per cent at 3,434.58 points at the close.

In a statement, Fosun said shares would be halted "with effect from 9am on 11 December 2015 pending the release of an announcement containing inside information".

Fosun won a long-running battle against Italian rival Andrea Bonomi to acquire French holiday resorts firm Club Med in a deal worth over €900m (£704m) earlier this year, and the conglomerate also took a five per cent stake in Thomas Cook in March.