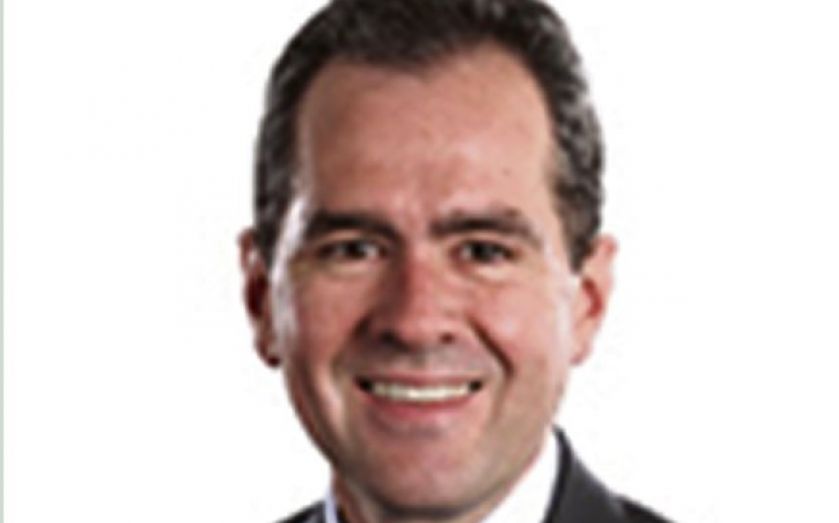 NAT LE Roux, the former chief executive of City spread betting firm IG, is ramping up his stake in Scotgold Resources alongside two other strategic investors, so the firm can raise A$1.83m (£1m).

Scotgold Resources is looking to develop Scotland’s first commercial gold mine but has struggled to raise financing for the project and is now considering other ways to advance the Cononish development, while reducing the capital required to bring the project to production.

“I fully support Scotgold management’s plan to bring the Cononish mine into production within the next eighteen months,” said Nat le Roux, who is a non-executive director of the London Metal Exchange.

“As a Scot I am pleased to be involved in this material step to the development of a significant Scottish gold mining industry.”