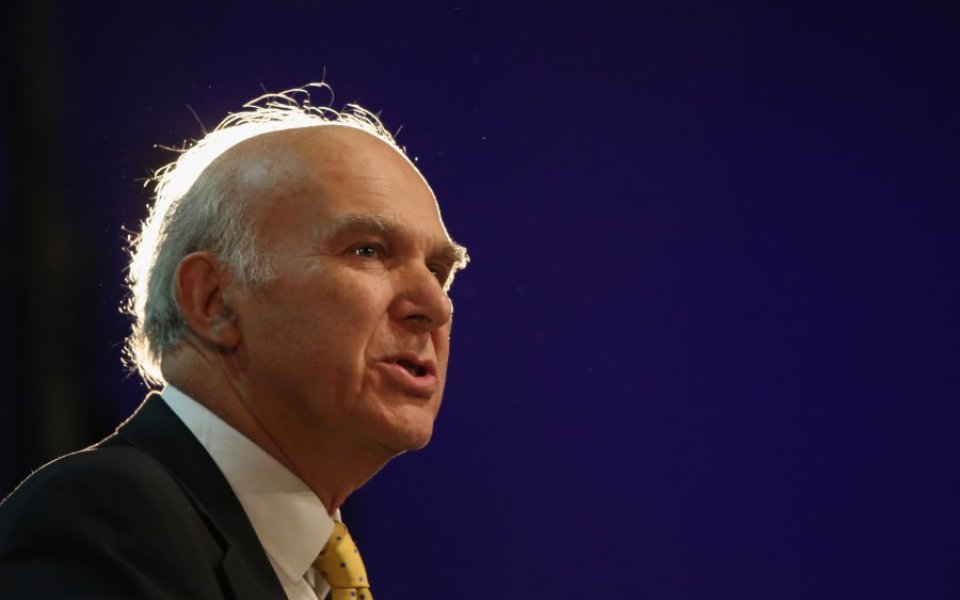 Former business secretary Vince Cable could become the latest ex-minister to join the board of a lending institution.

Cable, a Liberal Democrat who lost his Twickenham seat in the General Election earlier his year, told City A.M. he is considering becoming a director at Hampshire Community Bank, but has yet to join.

However he also said the bank was an "excellent initiative".

The locally owned, not-for-profit, community bank has yet to receive approval from regulators, but in 2013 listed then-business secretary Cable as a “supporter”.

If he agrees, Cable will be just the latest former politician to enter financial services. It was revealed earlier this week that former Prime Minister Gordon Brown is taking an advisory role at Pimco, while Morgan Stanley said Tuesday that former chancellor Alistair Darling was joining it as a director.