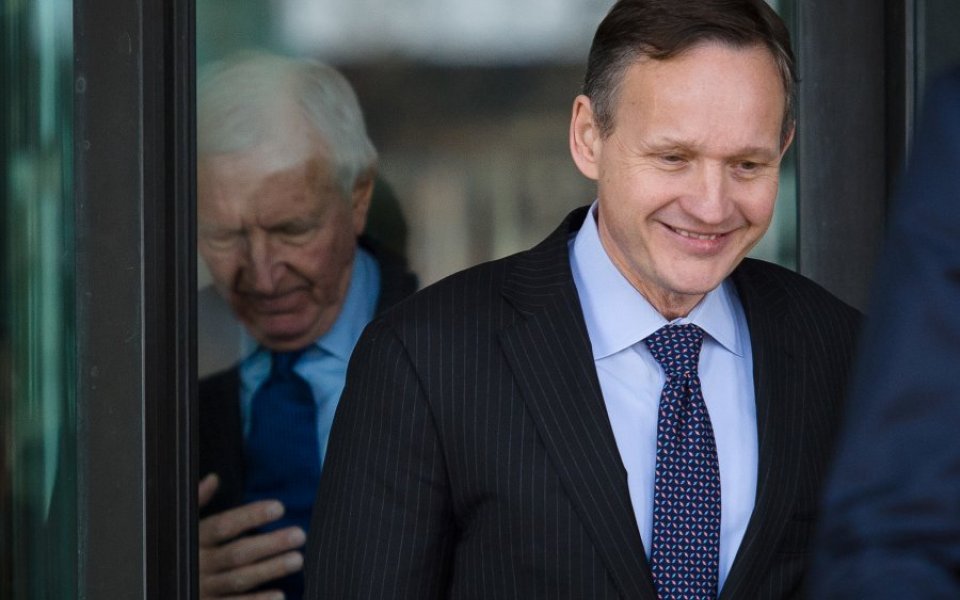 A former Barclays chairman and City veteran has joined a London-based fintech startup underpinned by the blockchain in another major signal that the technology is gaining traction in the banking world.

Sir David Walker, who chaired Barclay between 2012 until earlier this year, will chair SETL, a blockchain-based payment processor and settlement company.

Walker is a veteran of the banking world having been chair of Morgan Stanley International and an executive director at the Bank of England. His pedigree also boasts being assistant secretary to the treasury, chairman of the Securities and Investment Board and deputy chairman of Lloyds TSB.

Read more: The payment buzzwords to expect in 2016

"Blockchain is an important advance in settlement technology and SETL has a compelling proposition for its deployment," he said. "By simplifying the process of payments and settlement SETL should be able to deliver significant operational efficiencies which will benefit all market participants and, most importantly, reduce costs borne by savers and investors.’

SETL launched its platform in July pof this year and hit one billion daily transactions by October. It was founded by Peter Randall who previously founded equities trading platform Chi-X and hedge fund investor Anthony Culligan.

"Sir David Walker has an unrivalled depth of experience in finance and his guidance in this project will be invaluable. We are excited to have him accept this post as it strengthens our proposition immeasurably," said Randall. "Sir David will take an active role in leading the board and will support the executive team in their implementation of this new and exciting technology."

The startup has also named an Oxford fellow and university professor as head of its cryptography and cyber security committee. Philip Bond, a visiting professor at Bristol University specialising in cryptography.

Blockchain technology functions as a transparent ledger for transactions, meaning that it can reduce the time and cost of processing them, sparking interest from banks. Several major banks, including Barclays and RBS have started experimenting with blockchain technology but have yet to adopt it into their daily operations.

SETL is embarking on a new round of fundraising and has hired Caroline Silver of Moelis & Company to lead it. Both Walker and Bond will join when the round of funding is completed.