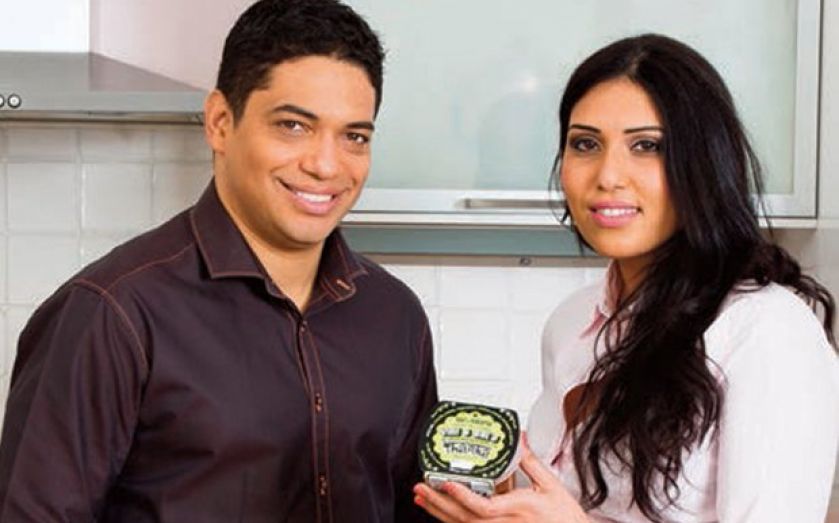 SPOILER ALERT: A former City worker entered the Dragon’s Den last night and came out smiling, having bagged a £50,000 investment from Piers Linney in return for a 30 per cent equity share in her Indian sauce business, Vini & Bal’s.

Vini Aujla, a former investment manager at Lord Rothschild’s RIT Capital, and her husband Bal were successful after a gruelling three-hour pitch.

“My husband had been building my confidence all day but when I looked at him just before the lift doors opened he had gone completely white and unresponsive! I thought ‘my husband’s lost it – I’m going to have to man up’ and I did!” Aujla told The Capitalist.

Unsurprisingly a solid few years in the City is a pretty good foundation for starting your own business.

“When I think about the hours I’ve put into Vini & Bal’s – I’m definitely grateful the City helped to build up my stamina, and the Dragons were definitely impressed with our backgrounds.”

The saucy story might be news to us but the show was filmed back in March, so the Aujlas have had to keep the lid on their success for almost a year – enough time to get a deal with Sainsbury’s though.