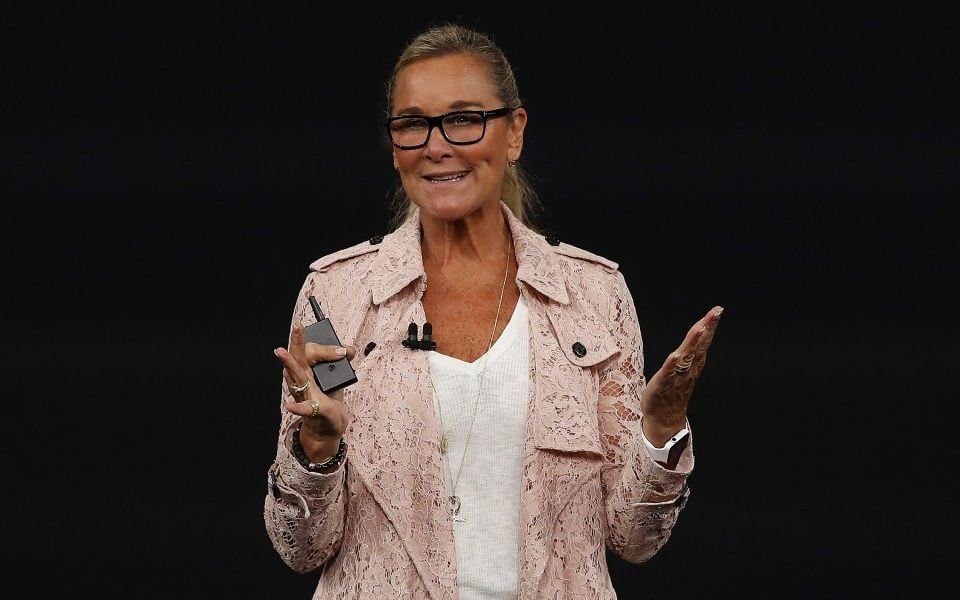 Airbnb has beefed up its board of directors with the appointment of Angela Ahrendts, former head of retail at Apple.

She resigned from Apple earlier this year after five years at the helm of its global retail division, overseeing its online store, app and more than 500 physical stores in 25 countries. Ahrendts was one of its highest-paid executives, receiving a total of $26.5m (£23.1m) in 2018 alone.

She joins ahead of an expected inital public offering for Airbnb, which is slated to head to Wall Street as early as this year.

“Angela has a reputation for pushing brands to dream big, and she told me that’s exactly what she hopes to bring to Airbnb’s board," said Airbnb chief executive and co-founder Brian Chesky.

"She has led global brands through transformation, completely redefined the retail experience, and has done it all while putting customers and communities first. I’m so excited for her to join our board and know her innovative thinking will make us a better company.”

Airbnb recently expanded its horizons to include luxury listings and boutique hotels on its room rentals site, as well as offering tourism activities such as sightseeing.