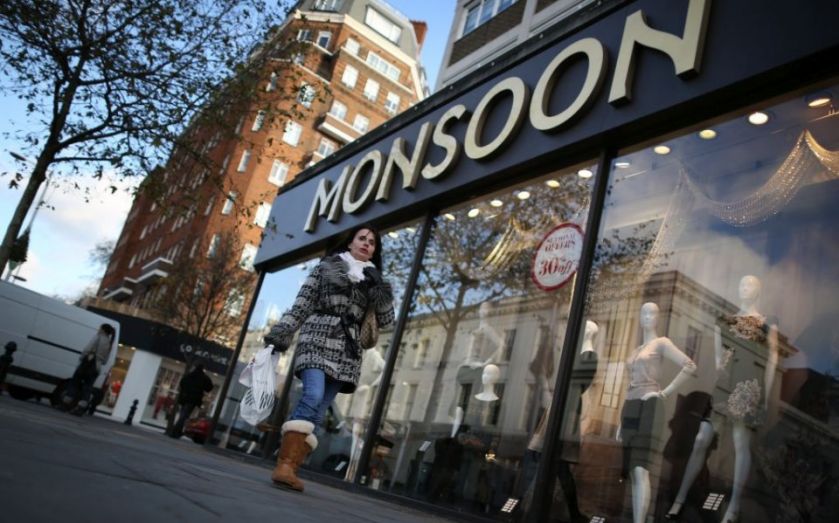 Monsoon chief executive John Browett has quit after two years in the job to pursue other opportunities.
The former boss Dixons Retail has had an eventful few years after leaving the electricals giant in 2012 to join Apple as head of retail. However, his stay at Apple’s US headquarters was short-lived and he was abruptly forced out six months later.
Browett is understood to be keen to leave the fashion sector and looking at opportunities elsewhere. Sources said despite his experience in the grocery sector – he was a high flyer at Tesco before joining Dixons –  was not considering the chief executive role at Morrisons vacated by Dalton Philips earlier this month.
The former Apple boss joined Monsoon after its "most difficult year" financially in 2013, and helped bring it back in the black by closing loss-making stores and modernising its fashion ranges.
Monsoon has handed over the reins to finance chief and former Jacques Vert chief executive Paul Allen on an interim basis.