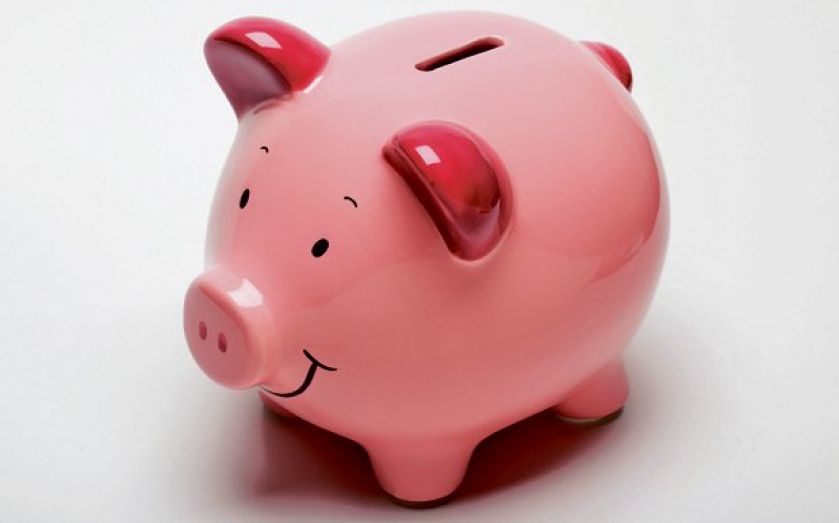 The UK’s pensions crisis is no longer looming. It’s here. We are dangerously over-heating, and millions of British households, who are simply not saving enough for later life, face a bleak financial future – unless there is swift, radical action.

UK adults need and deserve a solid framework that will help them save and plan for their long-term futures and those of their children. That is precisely why we are delighted to lend our backing to Michael Johnson’s excellent paper calling for innovative reform in the shape of “The Lifetime Isa”.

Johnson puts forward eight proposals that work cohesively together. Cash, stocks and shares and Junior Isas should all be folded into the one entity, the Lifetime Isa. When a baby’s name is registered, they automatically get a Lifetime Isa set up for them, with a government kick-start for parents in certain income brackets. Every £1 saved benefits from a Treasury incentive of 50p up to an annual limit of £8,000, with additional savings allowed (non-incentivised) up to £30,000. Withdrawals of incentivised savings before the age of 60 would require a 50p pay-back to the Treasury for each £1 taken out, while withdrawals of non-incentivised savings after the age of 60 come tax-free.

Meanwhile, providers of Lifetime Isas would need to stick to a set of quality criteria, such as an annual underlying fund cost of no more than 0.35 per cent, and savers would be able to pass on unused Isa assets in the event of their death free of inheritance tax, to a suggested maximum of £100,000.

Johnson’s proposal is simple. It neatly addresses two components at the heart of the problem – pensions and short-term attitudes to financial planning.

First, UK workers are becoming increasingly disenchanted with the abstract and confusing world of pension saving. The Isa, meanwhile, is a popular product, particularly with young adults. The brand could be easily revamped to appeal to the entire population from a very early age, offering flexible saving in a way that is transparent and easy to understand.

Second, we have become obsessed as a nation with the notion of saving as a short-term luxury and not a long-term necessity. According to the OECD, the UK household net savings ratio in 2012 was 2.4 per cent, well below France’s 11.7 per cent. The Lifetime Isa intends to serve savers from cradle to grave, in a way that both affords them the freedom to control their destiny, but which also encourages and educates on the benefits of saving throughout life.

We are living in an emotionally unhealthy era: debt is easily attained and has become the socially accepted norm; consumerism is rampant and at times destructive; and common savings products such as pensions have been infuriatingly complex and restrictive for decades. We applaud the chancellor’s recent efforts to simplify the Isa and pension offerings, but they do not go far enough.

Johnson’s proposals, based on simplicity, flexibility and transparency, chime perfectly with Nutmeg’s ideals. A fresh, forward-thinking approach to saving is exactly what’s needed in the UK. We need a savings and investing industry that offers control to the customer, with clear information and intuitive tools enabling us to make the best decisions for our unique, individual circumstances.