Forget “normal” monetary policy: There is no longer such a thing 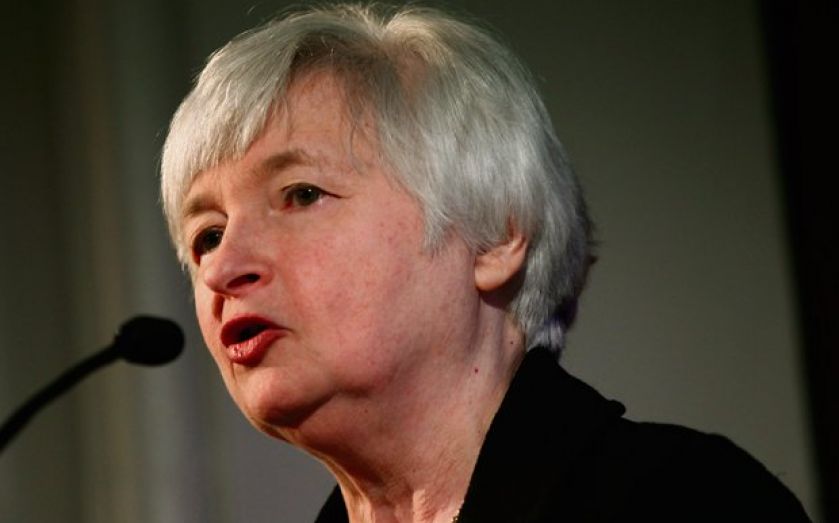 AS THE great and the good of central banking gather to prophesise in Jackson Hole this week, they have good reason to reflect on Bob Dylan’s famous song. The times are indeed a changin’. Change has been a recurring theme in monetary policy over the past few years: in the intellectual understanding, in the operational procedure, and in the forces that ultimately drive it. Underlying this change is an implication that there is no longer such a thing as “normal” policy.

Since the start of the financial crisis, the four major central banks – the Fed, Bank of England, European Central Bank (ECB) and Bank of Japan – have taken similar approaches in the face of common challenges. They slashed interest rates to close to zero and then had to use unconventional tools, such as QE. Together they face the almighty challenge of navigating a safe path out of these policies, which have led to widespread economic distortions. This could create a conflict between central banks’ macroprudential objectives and the normal monetary policy concerns of price stability and unemployment.

But now we are faced with a divergence in policy between the Bank and the Fed on the one hand, and the ECB and Bank of Japan on the other. The former two are looking to slowly start raising interest rates as their respective economies improve, while we are likely to see further easing from the latter two as the ECB and Bank of Japan battle deflation. The G4 central banks are pulling in two different directions.

As the Bank of Japan and the ECB continue to struggle to stave off deflation, the question is largely around if and how banks will begin lending enough to provide economic stimulus. Japan has become accustomed to this, having faced deflation for at least a decade. Prime Minister Shinzo Abe has had some success in trying to turn the tide and hopefully this will be sustained. But the path ahead is far from clear. No one really knows, for instance, if the Bank of Japan needs to see further progress on structural economic reforms before it provides more easing. The recent sales tax hike has made it hard to get a sense of the economy’s underlying strength, but it does seem to have weakened. How long does the central bank wait before adding further stimulus to reach its 2 per cent inflation target?

The situation in the Eurozone is more politically charged and complicated. The challenge is how best to achieve 2 per cent inflation with a large output gap, high unemployment and falling inflation expectations. While perennial risks around the stability of the Eurozone as a currency union have largely abated thanks to Mario Draghi’s “whatever it takes” speech, the risk of another flare-up should not be discounted. This is likely to be tested as the ECB takes over supervision of the region’s banks this year and completes its bank stress tests.

The ECB also has the unenviable task of stimulating the Eurozone economy if inflation continues to disappoint. This would probably take the form of QE, but many are sceptical about what it can achieve, and no one is really sure exactly what form it would take.

The Bank of England and the Fed, meanwhile, are in the more enviable position of considering how to slowly draw back stimulus. Both will struggle to judge the true employment picture. In the US, a fall in the participation rate and elevated long-term unemployment suggest the labour market is weaker than implied by the headline figure; while the strength of the headline UK unemployment rate is the mirror image of the troubling collapse in productivity. Given the lack of clarity, policymakers will tend to err on the side of caution, leave policy looser and thus potentially accept higher inflation. This could be a reasonable compromise.

The timing of the first interest rate rise in UK and US is a relatively minor issue, however much investors are obsessing about it. The expected and future path of rates to their eventual, lower natural level is what matters. There are good reasons to believe that both central banks will struggle to hike rates to the roughly 4 per cent we thought of as normal before the crisis. This is due to factors including lower potential growth, a large debt overhang, the distribution of income and wealth, and demographic change. The Bank, and Mark Carney in particular, has been quite explicit in communicating this message, while the Fed has been more hesitant to embrace this idea so far. The big concern is that the Fed and the Bank of England will have less scope to cut rates in tough times if they never creep back up to the 4 per cent we consider normal. Once again we will be at the behest of potentially ineffective unconventional policy.

But we should remember that there was nothing privileged about the monetary arrangements that existed before and during the crisis; they were just the product of the prevailing environment at the time. As this environment changes, we should expect the appropriate monetary framework to also change. There is no such thing as “normal” policy. Different domestic environments require different approaches.

Times of flux are inevitable after massive economic dislocations and shocks like those we have endured over recent years. While it may be a stretch to call the current transition in central banking a revolution, it is encouraging, and reassuring, that intellectual thinking is adapting and adjusting.