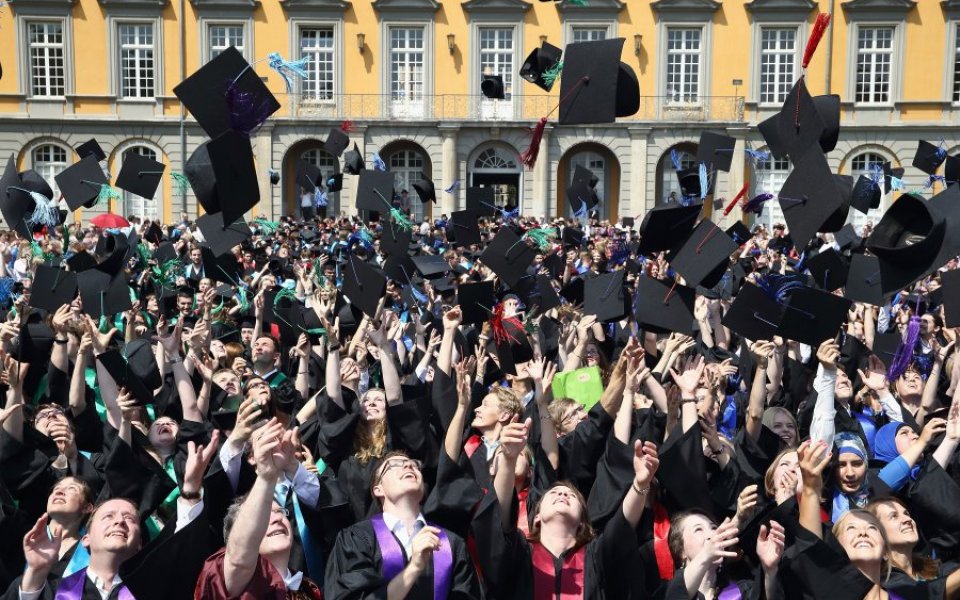 The UK's financial sector is relying heavily on graduates from abroad to plug skills gaps in, according to new research published this morning.

Foreign university graduates make up 28 per cent of the current graduate pool who have been working in finance for less than four years, salary bench-marking site Emolument said. For compliance workers the proportion of foreign graduates is 20 per cent. It is 18 per cent in data analysis and 17 per cent in IT.

Firms are willing to up the pay in order to lure in talent from abroad. Foreign graduates in finance are making 30 per cent more than their British peers. Yet Emolument said this was partly due to the fact the vast majority of them work in London, where pay tends to be higher.

The pay gap was also 30 per cent in data analysis. In compliance and IT foreign graduates made 11 per cent and 18 per cent more, respectively.

Emolument also found that 18 per cent of British graduates went to work abroad.

Recent survey figures from Robert Half, a City recruiter, found that 99 per cent of London finance executives felt that finding the right quality of finance professionals was a challenge.

“Many European graduates see the UK as an ideal location to kick off their careers: flexible career paths (where else can a History degree land you in a finance job?), a vibrant technological and entrepreneurial sector as well as fiscal incentives are all part of making the UK a land of opportunities,” said Emolument co-founder and chief operating officer Alice Leguay.

“Equally, UK employers are keen to bring in highly skilled graduates as they struggle to find appropriately qualified staff in the UK due to a decline in science and maths education over the last 10 years.”

Other sectors are also becoming more concerned about skills shortages. The Society of Motor Manufacturers and Traders recently said a lack of skills could scupper the UK’s car manufacturing boom. Last year was the best year for UK car manufacturing for a decade. Surveys from the Royal Institute of Chartered Surveyors have also suggested skills shortages are impacting the construction sector.