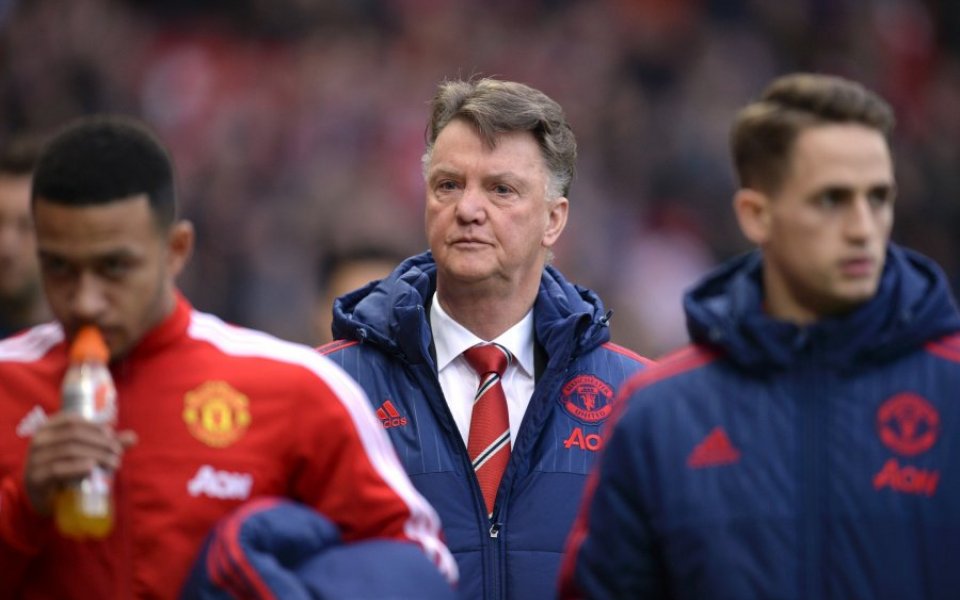 Louis van Gaal heads into Manchester United’s FA Cup fourth round tie against Derby on Friday in a similar situation to Sir Alex Ferguson 26 years ago.

Mark Robins scored the only goal in a 1-0 win at Nottingham Forest in the FA Cup third round in January 1990 with Ferguson reportedly one defeat away from the sack.

United’s class of 2016 return to the East Midlands tonight in the same position – lose at Derby and Van Gaal could be heading for the exit.

Fergie won the FA Cup that year and the rest is history.

Whether Van Gaal will have a revival like that remains to be seen.

His United side travel to Derby’s iPro Stadium under real pressure.

A promising 1-0 win at Anfield a fortnight ago was immediately cancelled out by a reversal at home to Southampton on Saturday.

They’ve only managed three wins in that time.

One of those came in the previous round of the FA Cup, where it took a 90th-minute penalty from Wayne Rooney to seal victory over League One Sheffield United.

Hosts Derby sit in the Championship play-offs under Paul Clement, though they have failed to win since beating Hartlepool 2-1 in the last round.

Featuring playmaker Tom Ince, son of former United midfielder Paul, the Rams are well in the hunt for promotion back to the Premier League.

Derby have only lost twice at home all season, and they could easily cause an upset in front of the BBC cameras tonight.

Betway make the Rams 3/1 to win and, given United’s very shaky form at the moment, this is a real possibility.

With the lack of belief that United’s players seemingly have at the moment, I can’t see them progressing tonight.

Keeping that in mind I would sell United supremacy at 0.4 with Sporting Index, which would offer returns on both a Derby win, and them taking it to a replay.