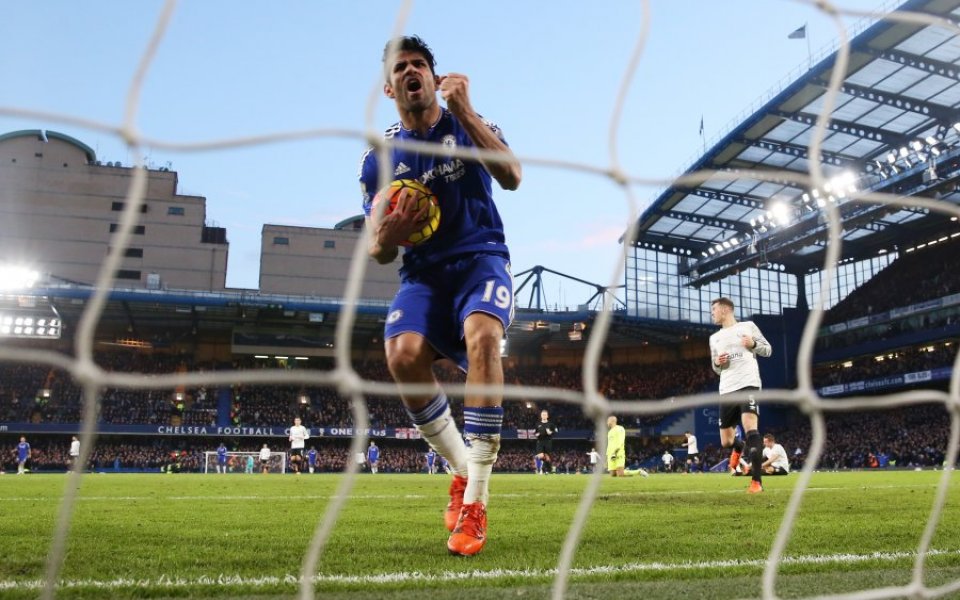 Silverware may not be on the line but matches between these two remain amongst the biggest around.

Chelsea have been keen in recent weeks to right the wrongs of the dismal first half of the campaign, with far improved performances since Guus Hiddink took over in December.

Though they sit in 13th after the 0-0 draw with Watford on Wednesday, the Blues still have a squad that can make a late push for European places.

Hiddink is unbeaten in his seven league games, and for the first time this year, Chelsea are looking up the table rather than down.

In their last three games, heartening wins over Liverpool and Stoke were separated by a frustrating 1-0 reversal to Southampton.

Accusations of a boring style of play hang over Louis van Gaal, despite a 3-0 win against the Potters on Tuesday. The Dutchman’s ‘death by football’ approach was evident in this fixture last year, when United were defeated 1-0 despite having 70 per cent of possession.

Looking ahead to Sunday’s game, a Chelsea victory is 21/20 with Betway. I suggest putting your money on that.

Individual performances have improved drastically since Hiddink’s arrival, with Diego Costa’s six goals in his last eight chief amongst them.

Plus, United haven’t beaten Chelsea in their last six games, and have only scored twice in that time.

I think Chelsea’s famed ability to soak up play, combined with United’s laborious style could see the Blues taking this in a low scorer.

I will be selling total goals at 2.2 with Sporting Index, and I advise you do the same.