Focus on Balham: The family-friendly outpost is now pricier than Wimbledon and Putney

In the post-war era, Balham was mocked as the ‘Gateway to the South’ in that infamous Peter Sellers sketch sending up radio adverts for far-flung holiday destinations. The joke was that nothing much exciting happened there – it was an archetypal dreary suburb.

How times have changed. It is now a fiercely sought after location with hip bars and sourdough pizzas aplenty, and a record one in five homes have been sold for £1m-plus in 2019 so far according to Hamptons International.

With the average price per sq ft now at £780, Balham has long since eclipsed Wimbledon (£722) and Putney (£748) and is nipping at the heels of middle-class Mecca Clapham (£793). House prices have risen by a whopping 95 per cent in the last 10 years, compared to 71 per cent in London as a whole.

So why is it so popular? First and foremost, it has a tube station – a rare commodity in much of south London. And it has plenty of green space, sandwiched as it is between Clapham and Tooting Bec commons. A Sunday brunch queue outside one of the many upscale cafes is a common sight, and there are plenty of independent bars, restaurants and shops.

It also has a varied property market. “Balham is known for its range of property styles, from handsome Victorian and Georgian terraces, flat conversions, detached properties and mansion blocks to an exciting mix of new developments,” says Rory Crawford-Drake, director at Dexters.

First-timers finding themselves priced out

Once a hit with first-timers, Hamptons says just 32 per cent of Balham buyers have come from this group in 2019 so far compared to a 44 per cent London average – suggesting they are being priced out in favour of families.

Two main groups tend to sell their homes in Balham: the first of which is those who can’t afford to move up the ladder. “It can be a steep rung to climb, and flat owners can expect to pay nearly double to do so,” says Frances Clacy, research analyst at Savills. In the last year, a flat cost £564,000 on average compared to £1.1m for a terrace, according to Savills and Land Registry data.

The second is downsizers. “Many of them will have raised a family and now with adult children, they’ll look to release equity to support their first-time buyer kids,” Clacy adds.
With such a high profile, Balham is no longer a gateway to anywhere – it’s a destination in its own right.

If you’re looking for a posh tipple, Balham certainly won’t disappoint. Balham Bowls Club, known locally as the BBC, is one of the more original watering holes in the area offering food and drink in a former lawn bowls venue. If you want to learn while you drink, Hayman’s Gin Distillery is also on your doorstep and offers regular tours. Lambert’s is one of the best-loved local restaurants, and has been serving up locally-sourced, seasonal British food for the best part of two decades. Milk has a deserved reputation as the go-to spot for a bougie Balham brunch, but now opens for dinner on the weekends too. To work it all off, take a dip at the Balham Leisure Centre pool, which boasts high vaulted ceilings and lots of natural light. If it’s warm enough – or you’re feeling particularly brave – Tooting Bec Lido is just down the road. One of the more unusual local attractions is the London Sewing Machine Museum, which sits at the southern end of Balham High Road.

Homes on the market in Balham this week 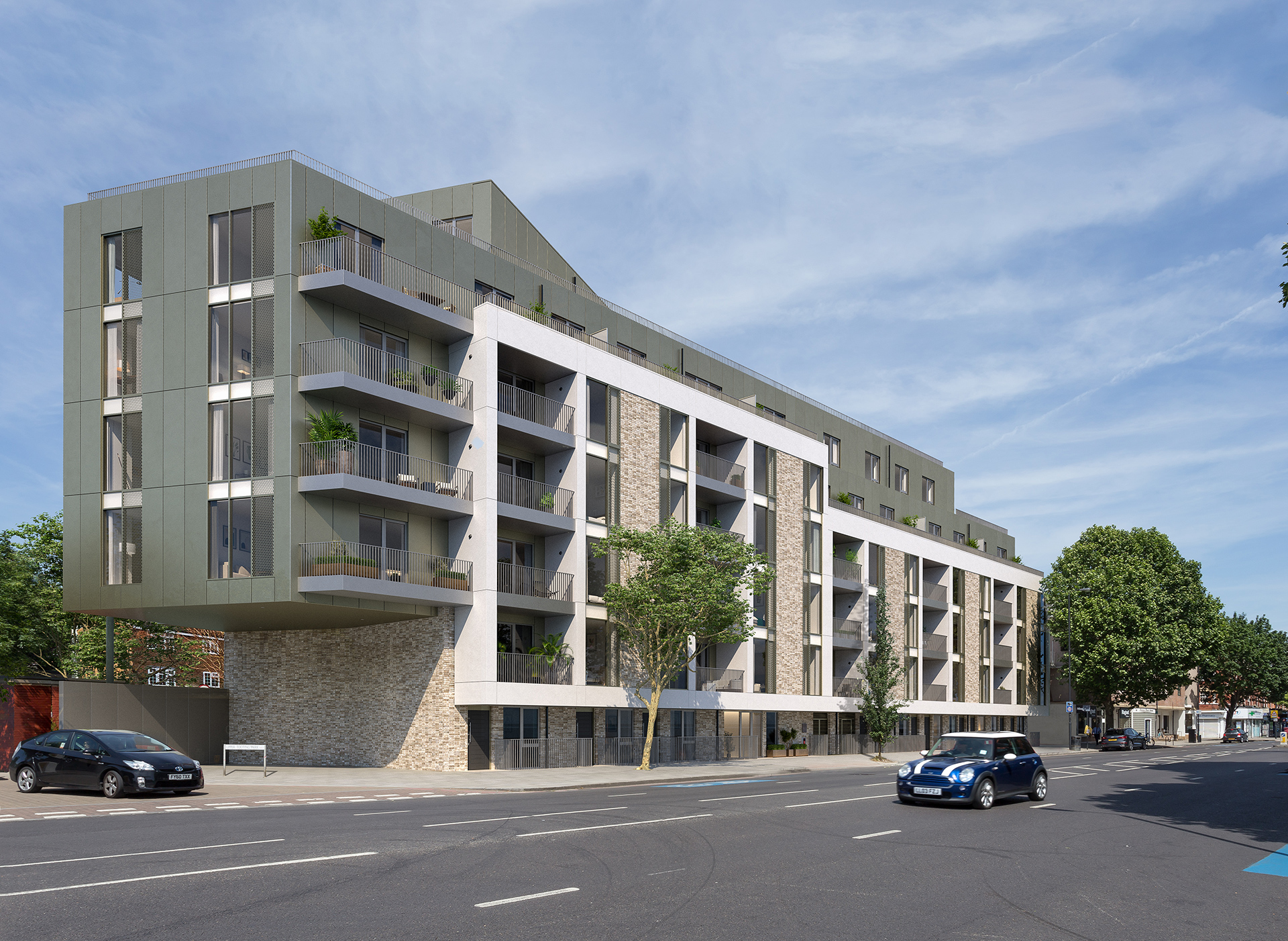 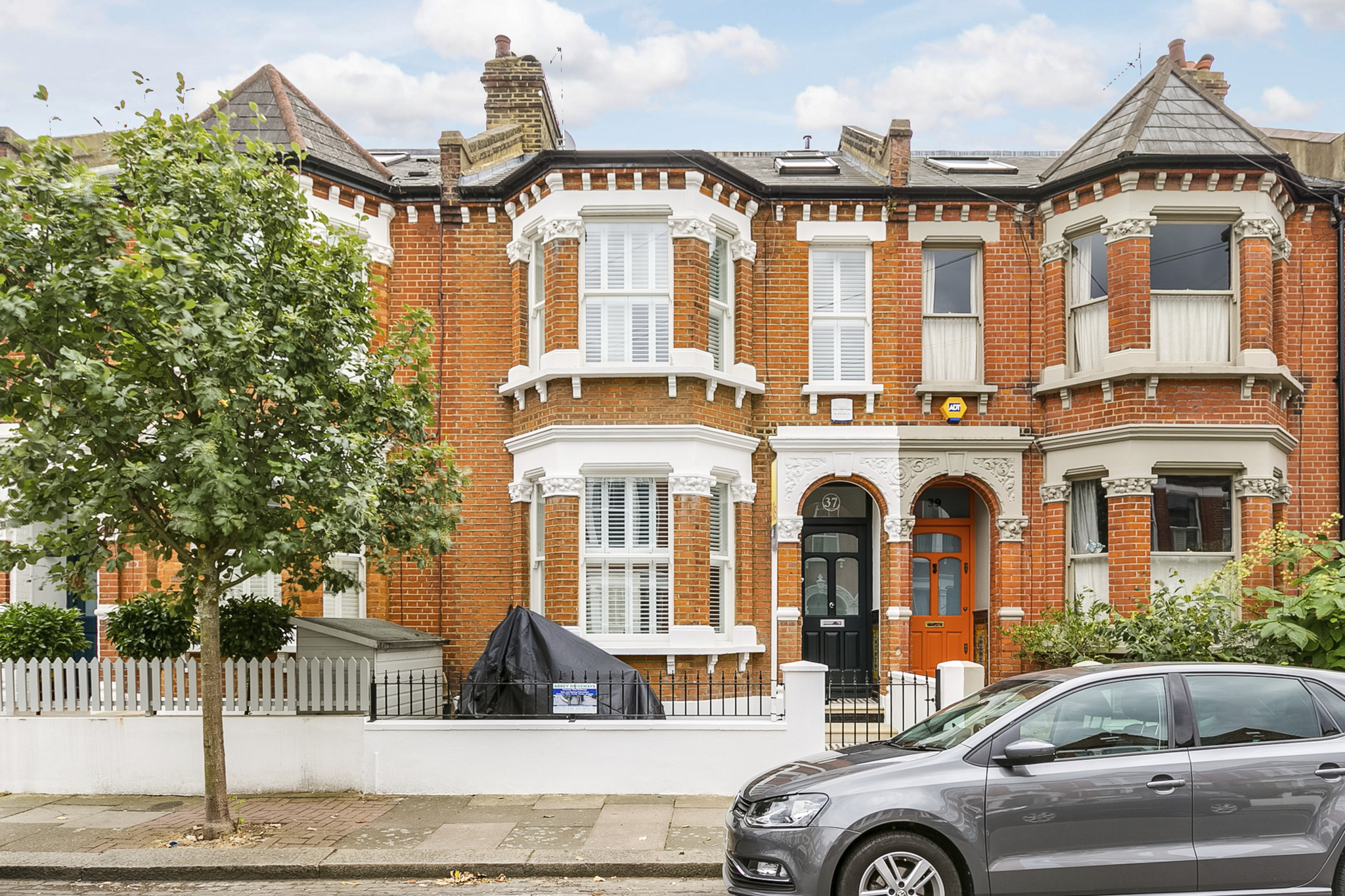 This four-bed home is located inside the coveted Nightingale Triangle.
Call Savills on 0208 673 4111 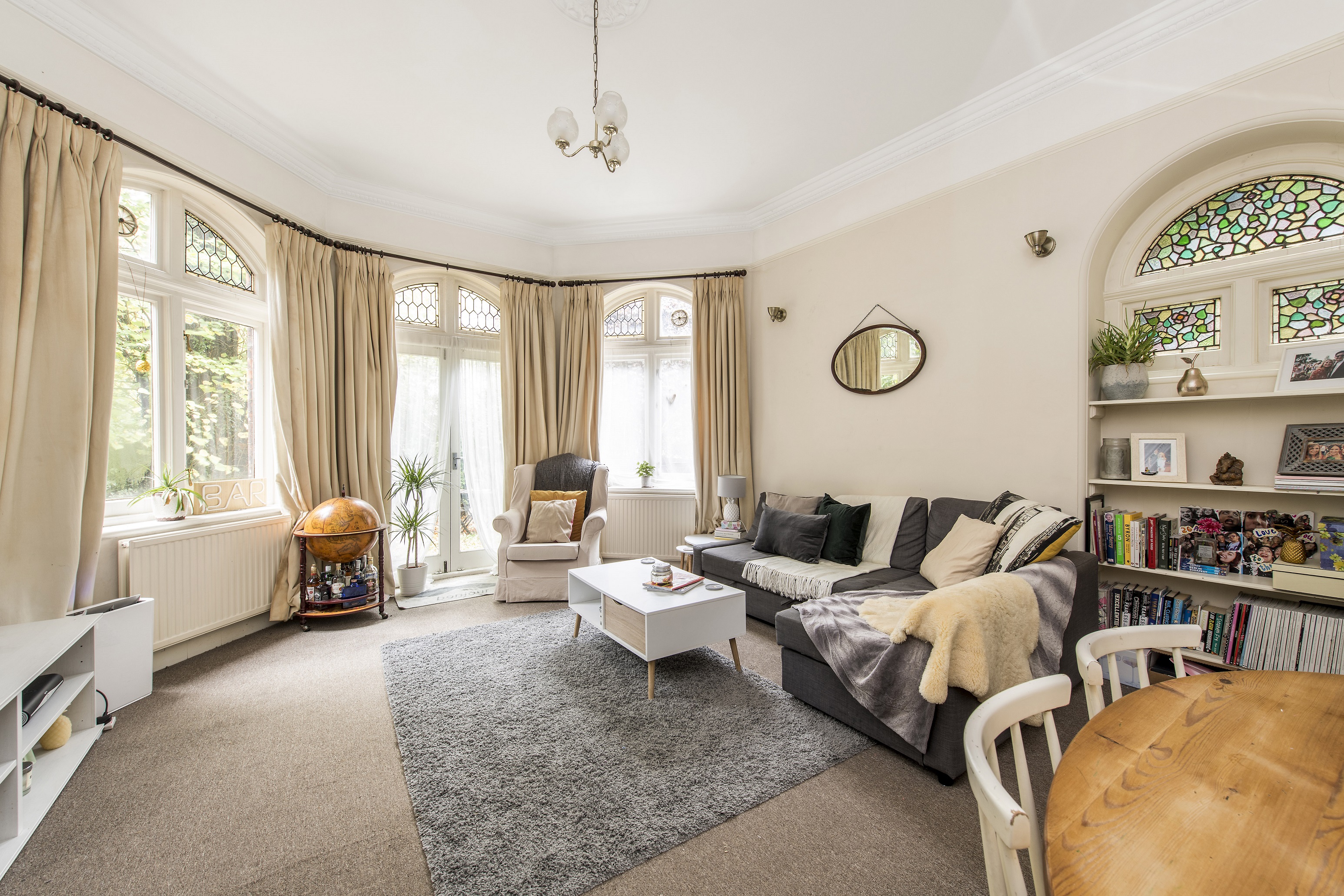