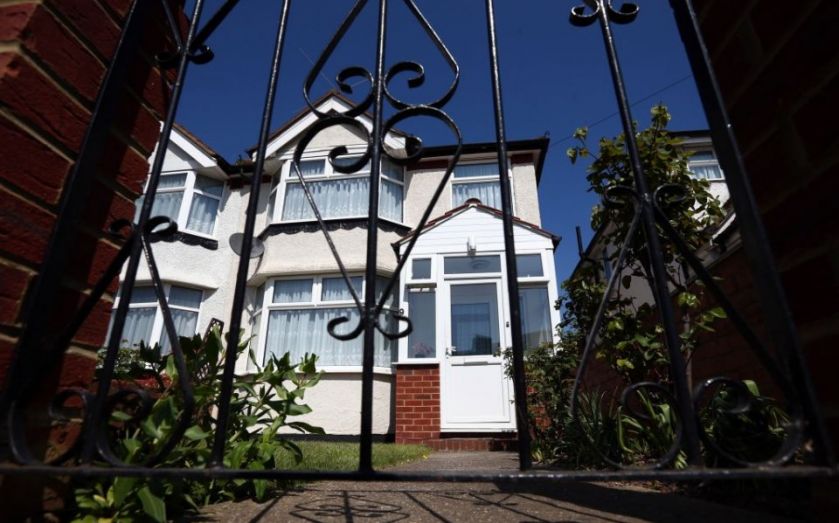 So-called “flash crash” trader Navinder Sarao is expected to appear in court tomorrow after failing to raise the bail needed to secure his release from custody.
Sarao was arrested last week for allegedly manipulating the markets and contributing to the flash crash of May 6, 2010, which wiped billions off the value of US stocks, causing the Dow Jones Industrial Average to plunge almost 1,000 points in an hour.
Investigators claim the 37-year-old made $40m (£26.7m) between 2010 and 2014 as he traded from his parents' home in Hounslow, west London.
Sarao has been charged with wire fraud, commodities fraud and market manipulation by the Department of Justice, which is seeking his extradition. He was granted bail for a surety of just over £5m.
But, according to Reuters, he has been unable to raise the cash, meaning he is likely to appear in London's Westminster Magistrates' court again tomorrow.
This is what he looked like when he appeared last time:
https://twitter.com/owlese/status/590901125295013889
Details that have emerged since his arrest by the Metropolitan Police, working alongside the FCA, last week include the suggestion that he allegedly told his broker that he had told US regulators to “kiss my ass”.
Sarao's fund was also allegedly called “Milking Markets”.