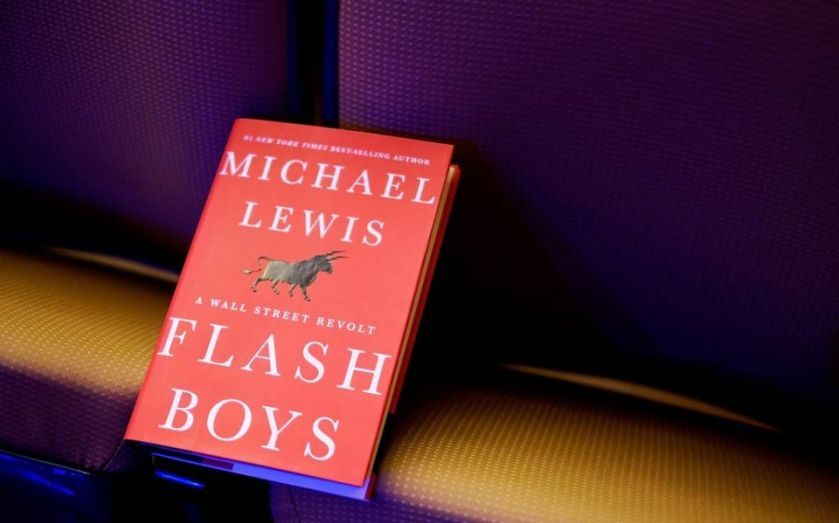 Virtu, which delayed its initial public offering (IPO) amid a furore over high-frequency traders, renewed the fundraising effort with a plan to raise as much as $314m (£211m).

The company will offer about 16.5m shares at $17 to $19 apiece, according to a regulatory filing yesterday. At the high end of the range, Virtu would be valued at about $2.6bn, based on 136.5m shares outstanding.

The filing precedes formal marketing of the sale, due to price on 15 April, accord­ing to Bloomberg.

Virtu’s IPO was shelved last year after the publication of Flash Boys, the book by Michael Lewis which alleged that high-speed traders, Wall Street brokerages and exchanges had rigged the $24 trillion US stock market.

Virtu also caused a stir when it revealed last year that it had only one day of trading losses in five years. The detail was meant to show the firm’s profitability, but critics of high-frequency trading pointed to it as a sign that high-speed traders have unfair advantages.