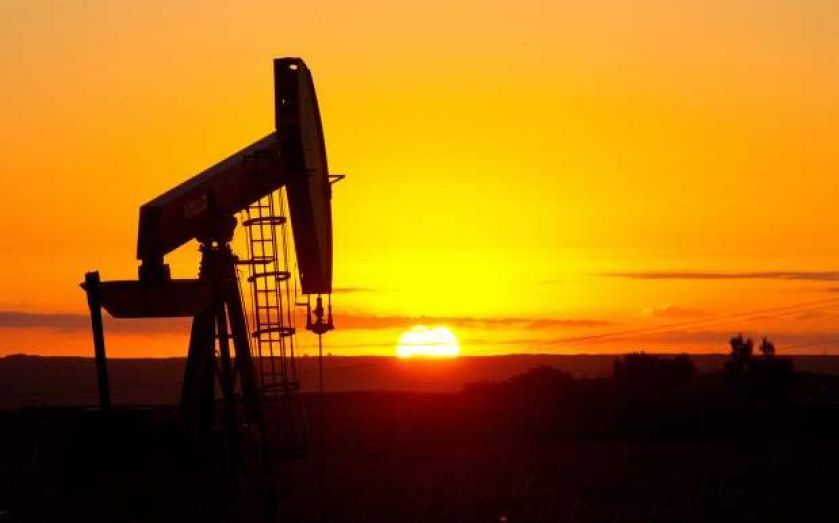 It said the country's economy has little room to manoeuvre in the face of crumbling global oil prices, which has eaten away at its main source of income.

Venezuela's oil dependent economy requires an oil price of $121 per barrel to break even. Earlier this month Brent crude fell to a five-year low of $66.47 per barrel and many analysts predicting it will stick at around $70 next year.

Fitch said in a statement:

Venezuela's commodity dependence is high, as oil is expected to account for an estimated 92 per cent of current external receipts and 50 per cent of central government revenues in 2014.

Low oil prices will erode the main source of FX for the economy.