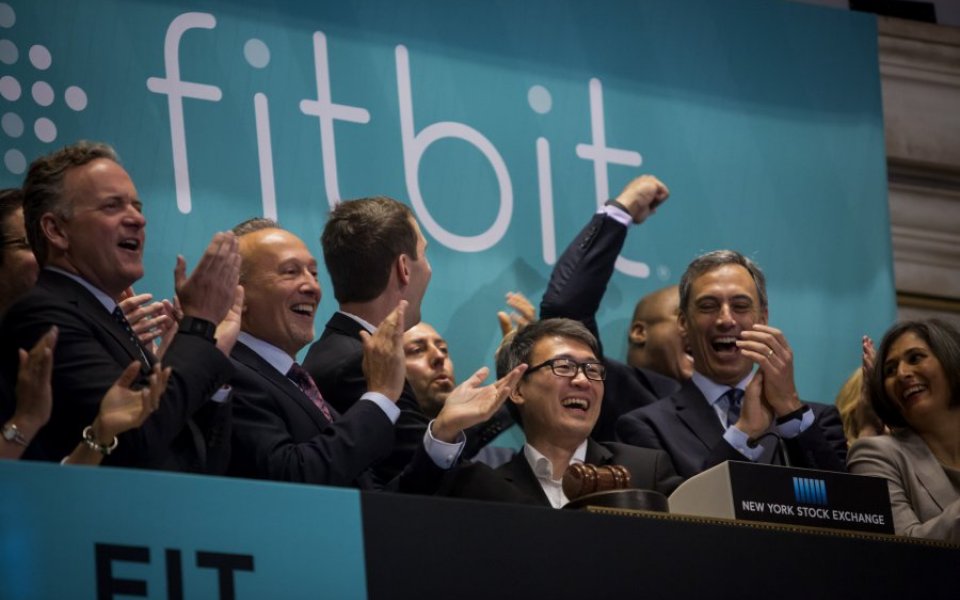 “Fitbit’s third quarter results demonstrated the continued rapid growth of the Fitbit platform and our team’s ability to execute on the tremendous opportunity we see globally, as we help people reach their health and fitness goals,” said James Park, chief executive and co-founder of Fitbit.

The company also announced it had agreed to release the lock-up restrictions on shares for Fitbit employees and consultants, with the release being effective on 4 November. This announcement affects roughly 2.3m shares.

Additionally, the company announced a public offering of about 21m shares.

The health tech company is predicting it will continue its strong performance into the fourth quarter of 2015, with revenue in the range of $620m to $650m. Fitbit has also predicted revenues in the range of $1.77bn to $1.80bn for the full year of 2015.