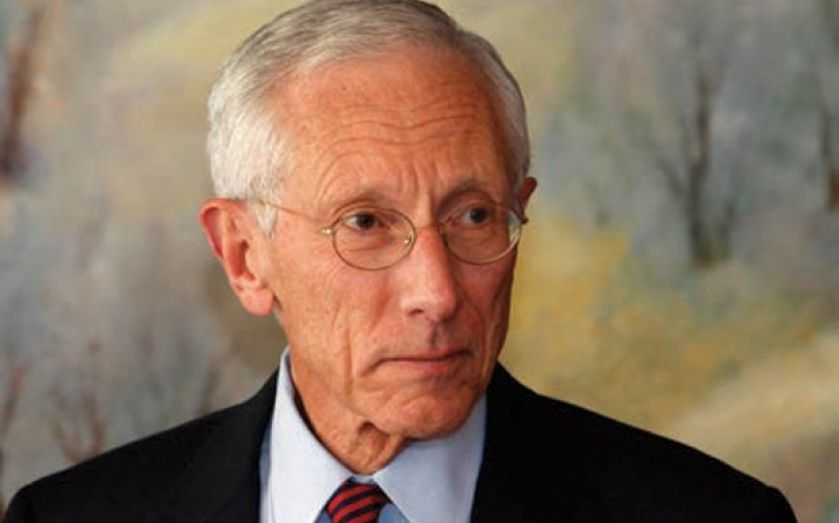 STANLEY Fischer, who led the Bank of Israel for eight years until he stepped down in June, has been asked to be the Federal Reserve’s next vice chair once Janet Yellen takes over as chief of the US central bank, a source said. Fischer, 70, is widely respected as one of the world’s top economists.