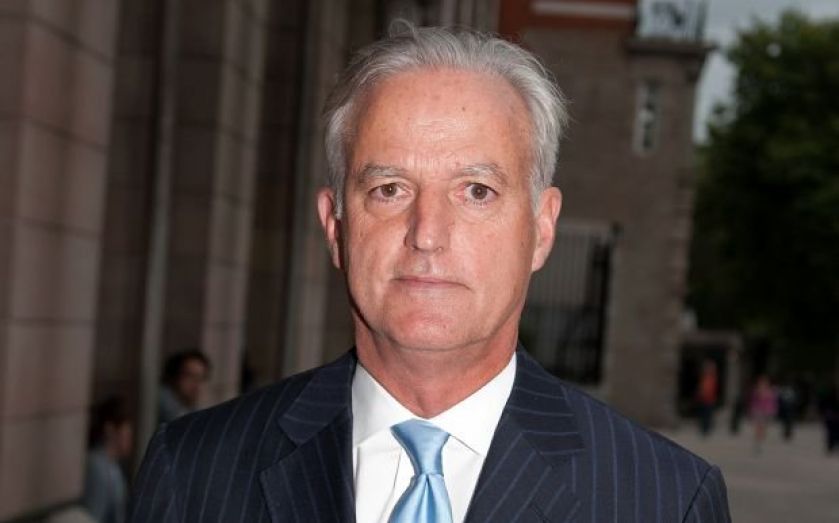 The comments in an open letter said  that management had “significantly underperformed” and had increased remuneration was not “deserved”.

However, yesterday sources close to the company raised doubts over the strength of support for Sandell’s case, saying that not a single other shareholder had yet publicly backed the criticism.

Sandell has forcefully argued since last December that FirstGroup should sell off its US assets and focus on its UK operations, suggestions that FirstGroup has ignored in favour of its own recovery strategy supervised by chairman John McFarlane.

FirstGroup sought to defend its embattled chief executive’s pay package ahead of the annual meeting on 16 July, when shareholders will vote on the remuneration proposal.

A FirstGroup spokesman said: “Our executive directors saw their basic pay frozen in 2013/14, as it has been for the past two years, and received just over half of their potential bonus. This is the first annual bonus that Tim O’Toole has taken since he became CEO and reflects the progress the Group has made.” 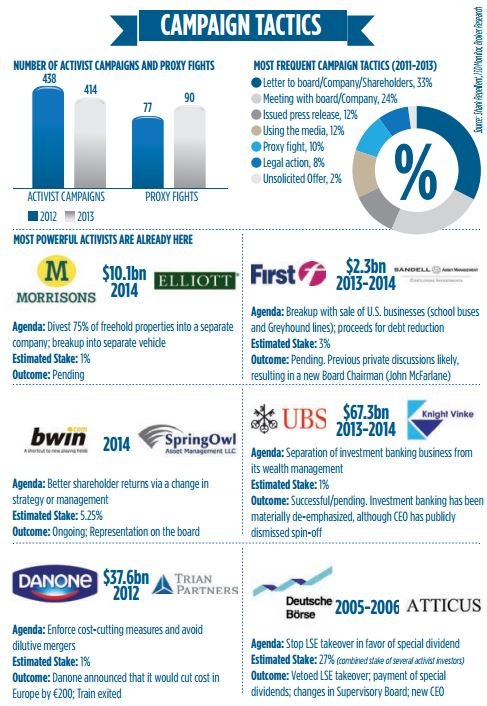