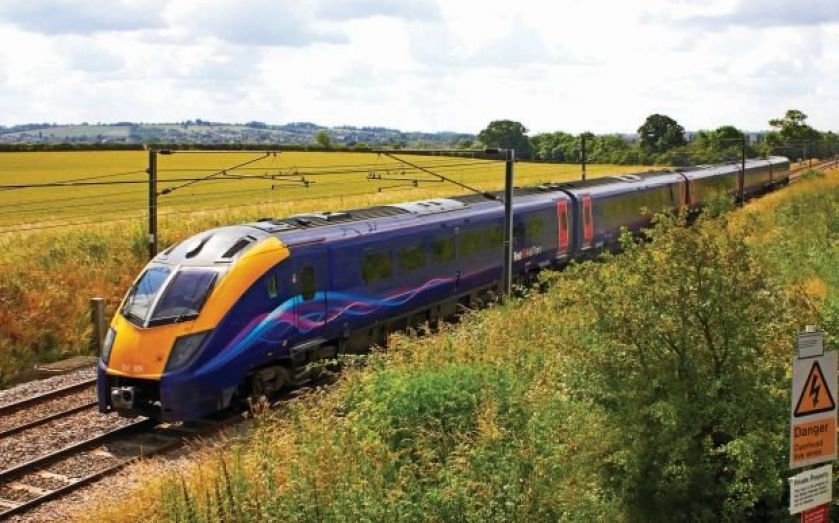 First Group will not continue to run the ScotRail route, the transport operator has announced.

In a statement released this morning the company, which does business both in the UK and North America, said it was disappointed not to have retained the contract and pointed to "our record of improvement across every measurable score".

The disappointment is just the latest failure for the company. It lost the Caledonian Sleeper contract to Serco, its share of a new Thameslink franchise to Go-Ahead and French group Keolis, and the Essex Thameside franchise to National Express.

It still remains hopeful of landing the lucrative East Coast Mainline contract and Tim O'Toole, chief executive, outlined other plans for the future:

Today's news does not alter the group's stated medium-term targets.
As one of the largest and most experienced rail operators we are actively participating in franchise competitions with the objective of achieving earnings on a par with the last round of franchising, with an acceptable level of risk.
We are in negotiations with the Department for Transport (DfT) to operate the First TransPennine Express franchise until February 2016, and continue discussions with the DfT in respect of a potential longer direct award to operate First Great Western, our largest franchise, over the period when a substantial programme of infrastructure upgrades and introduction of new trains will take place on the network. 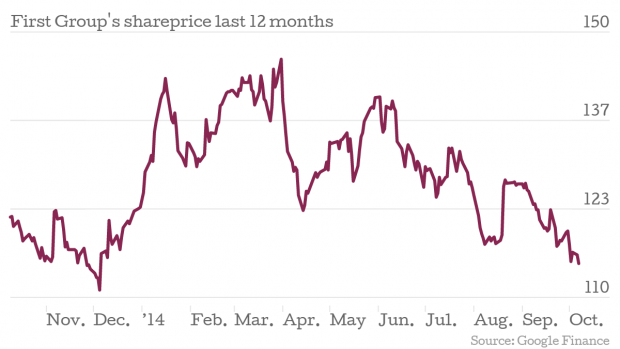