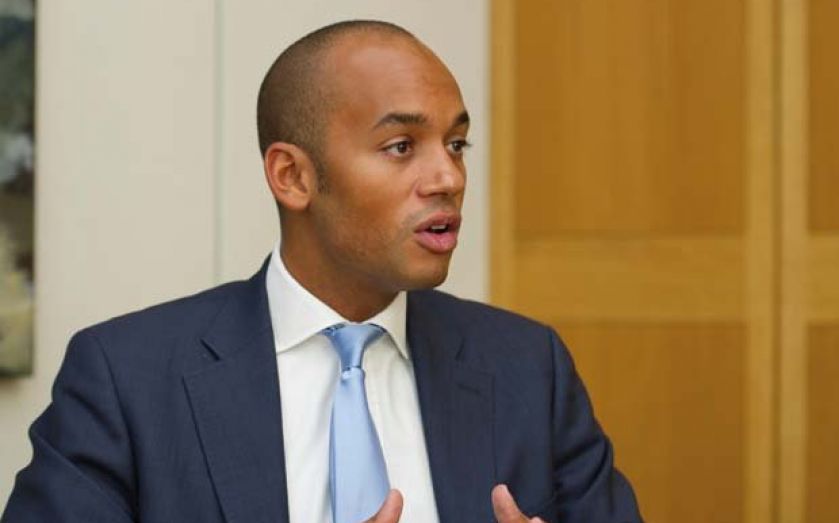 EXPORTERS in the UK are now at their most confident since the financial crisis, boosting the outlook for the country’s trade in the months ahead.

At the BCC’s trade conference today, shadow business secretary Chuka Umunna will say: “In recent months we’ve seen the return of growth to our economy. Of course that’s welcome. But even supporters of the Government must accept that growth – seemingly built on consumer spending and a rising housing market – is not the investment and export-led recovery we were promised.”