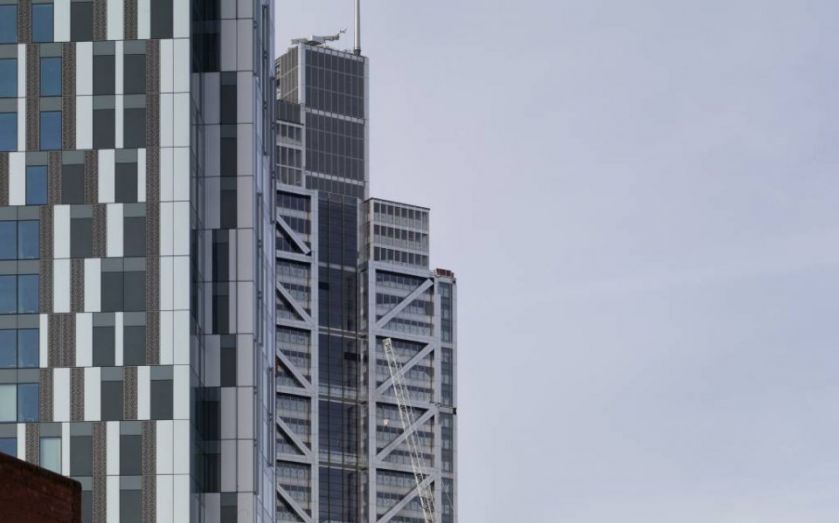 A financial services firm based in the Heron Tower had its offices raided by the police’s fraud squad today, resulting in 13 employees being arrested.

City of London police confirmed that 13 workers – 10 men and three women – were arrested on suspicion of fraud by false representation, conspiracy to defraud, and money laundering.
The raid began this morning at the offices on Bishopsgate, and ran for several hours into the afternoon. It is a police-led operation, yet has been supported by the Financial Conduct Authority – the City watchdog.
A spokesperson for the Heron Tower said: "We do not comment on matters relating to our tenants".
A witness in the building said they had seen police interviewing staff on the premises, and that sniffer dogs had been used. Another source said the police are expected to have a presence at the offices "for some time".
Share
Tags: NULL