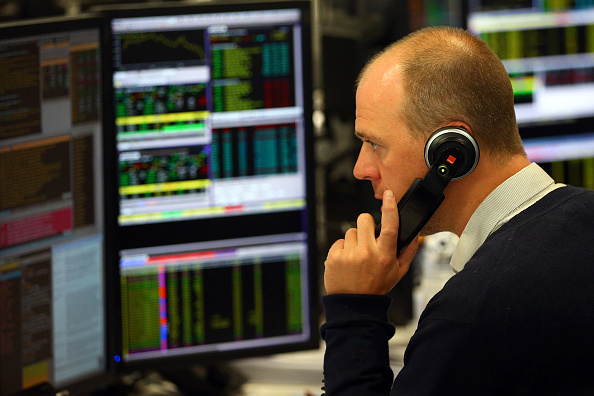 Banking and investment groups are working on proposals that could see stock market trading hours shortened across Europe.

The Investment Association (IA), which represents the UK’s asset management industry, and the Association for Financial Markets in Europe (AFME), a banking lobby group, are planning to consult their members on plans to cut European trading hours, according to Financial News.

Opening equity markets an hour later and closing them an hour earlier is reported to be among the proposals being considered.

City A.M. understands that work on the proposals is at a very early stage, and that no concrete plans have yet been made.

A spokesperson for the IA said the organisation “is taking a strong interest in culture across the investment management industry, from boardrooms to the trading floor, and how this can play a pivotal role in fostering good mental health and creating inclusive workplaces where employees can thrive.”

Neil Wilson, chief market analyst at Markets.com, said he thought cutting trading hours was “a great idea” and that the current hours were “a hangover from another era”.

“For modern working parents it makes perfect sense and importantly I don’t think it would make any difference to the functioning of the market,” Wilson continued.

“Most trading happens in the first hour and increasingly the last five minutes – it doesn’t need to be open for as long as it is now.”

Any decisions to change trading hours would be made by stock exchanges. Currently, trading on the London Stock Exchange runs from 8am to 4.30pm, while Europe’s exchanges tend to trade during the same period, but one hour ahead due to the time difference.