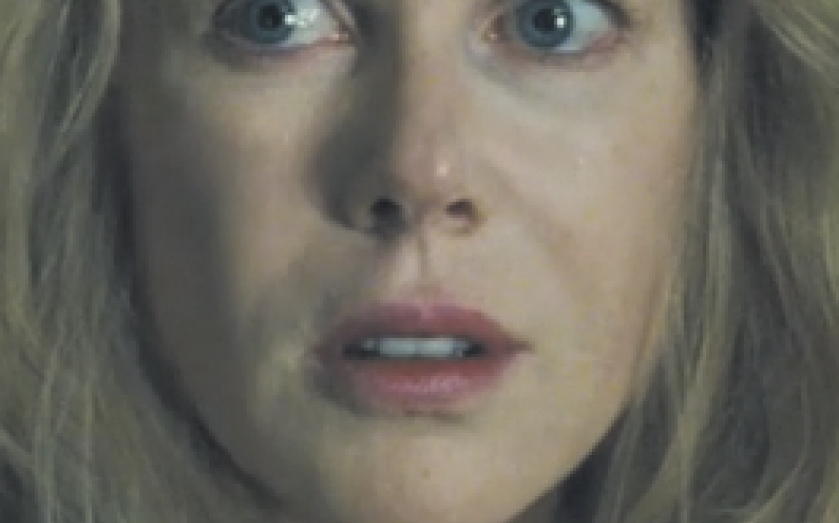 It’s always the same. She awakes startled in what she thinks is a stranger’s bed, creeps into the bathroom and looks in the mirror. The face she sees is hers, but different: lined, framed by hair that’s thinning, a little dry with middle-age. She screams and runs from the bathroom back into the bedroom where her husband – well practiced at this by now – sits on the edge of the bed, ready to say what he always says. Every. Single. Morning.

Pity the amnesiac. But pity more the amnesiac’s partner, who out of pure, imperishable love enacts this emotionally draining routine every day before work. After Groundhog Day, Memento, and this summer’s Edge of Tomorrow, I’m beginning to know how he feels.

The amnesiac in Before I Go To Sleep (Rowan Joffé’s adaptation of S.J. Watson’s hit 2011 novel) is Chris, played with edgy vulnerability by Nicole Kidman. A decade ago Chris was in an accident that left her unable to remember anything for more than a day. Her saintly husband Ben (Colin Firth) stuck around, and now lives one of cinema’s all time most tedious lives, spending half the time explaining to his wife who she is, and the other teaching chemistry in a local school.

One day, while Ben is at work, Chris gets a call from Mike (Mark Strong), a neurologist who claims to be able to help her. He gives her a camera and tells her to keep a diary. Ben doesn’t trust Mike and Mike doesn’t trust Ben, but who should we – and Chris – trust?

Joffé adroitly guides us through every twist and turn, but there’s something about Before I Go To Sleep that’s difficult to warm to. For the majority of the taut, 90 minute runtime it’s chilly, buttoned-up, more gris than noir. Strong and Firth are reserved to the point of seeming apathetic, while Kidman is too jittery and fearful to be an enjoyable screen presence. Ben Davis’ cinematography expertly captures the washed-out beauty of autumnal London, but the combination of lush visuals and icy tone gives the film the feel of a German car advert.

The denouement is handled badly by the cast who, having spent most of the film barely acting at all, descend into am-dram melodrama. The mulchiness is made even harder to stomach by the preceding chill.

In the bulging canon of films about forgetfulness, Before I Go To Sleep is destined to be one of the quickest forgotten.