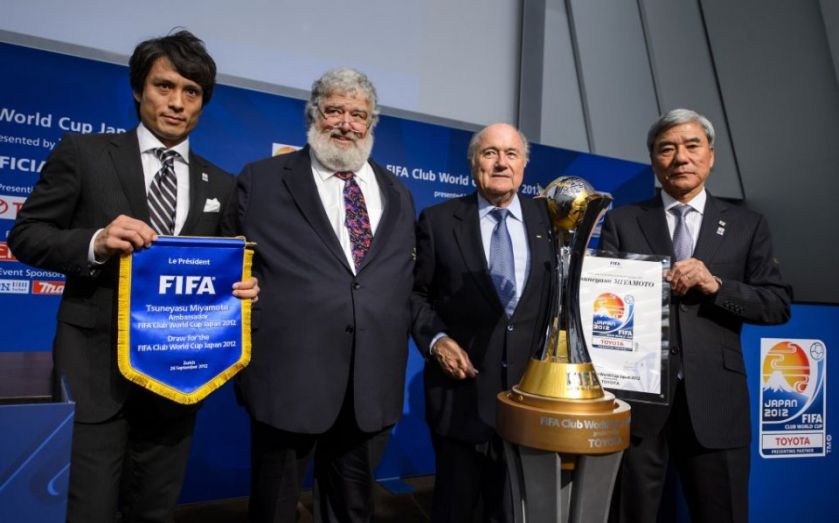 Chuck Blazer, a former Fifa official, has admitted that he accepted bribes for World Cup bids.

In his guilty plea in a secret 2013 hearing in New York, Blazer said that he and others on Fifa's executive committee accepted bribes for the 2010 and 1998 World Cups.

Prosecutors unsealed the transcript of the 2013 hearing to reveal the admission.

It comes in conjunction with the wide-ranging investigation that has been launched by the US, that led to Fifa president Sepp Blatter's resignation.

In his testimony, published by the United States Department of Justice, he said:

I agreed with other persons in or around 1992 to facilitate the acceptance of a bribe in conjunction with the selection of the host nation for the 1998 World Cup.