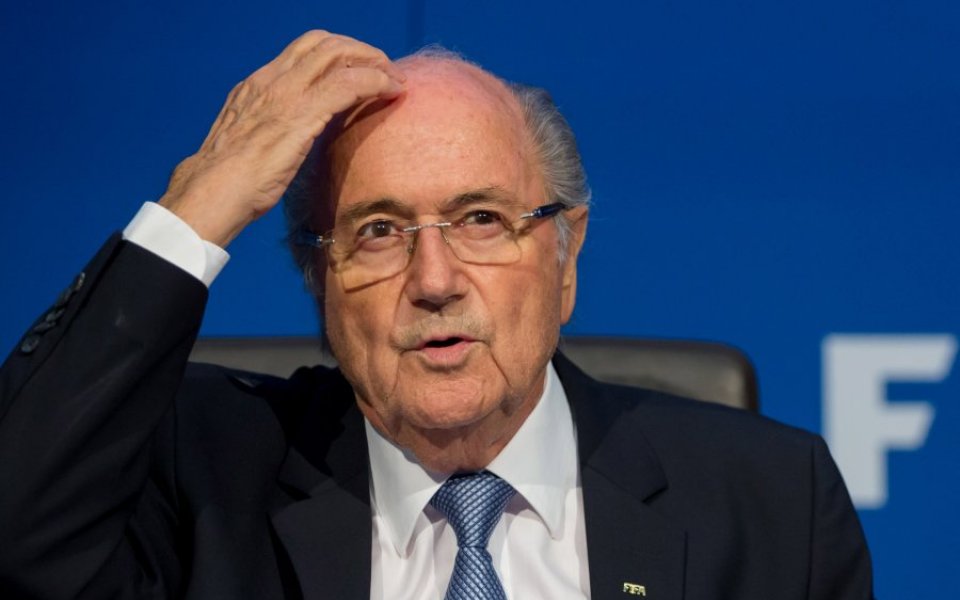 Fifa's ethics committee has banned Sepp Blatter and Michel Platini from "all football related activities" on a national and international basis, for eight years.

The committee, chaired by Hans Eckert, said the ban for the president and vice president, came into effect "immediately". Blatter has also been fined CHF 50,000 while Platini has been fined CHF 80,000.

The ban relates to a payment of CHF 2 million (£1.35m), which was transferred from Fifa to Platini in February 2011.

"Mr Blatter, in his position as president of Fifa, authorised the payment to Mr Platini, which had no legal basis in the written agreement signed between both officials on 25 August 1999," the ethics committee statement said.

"Neither in his written statement nor in his personal hearing was Mr Blatter able to demonstrate another legal basis for this payment. His assertion of an oral agreement was determined as not convincing and was rejected by the chamber."

As a result, it contravened Fifa's code of ethics regarding offering and accepting gifts and other benefits, but there was not enough evidence to prove bribery or corruption.