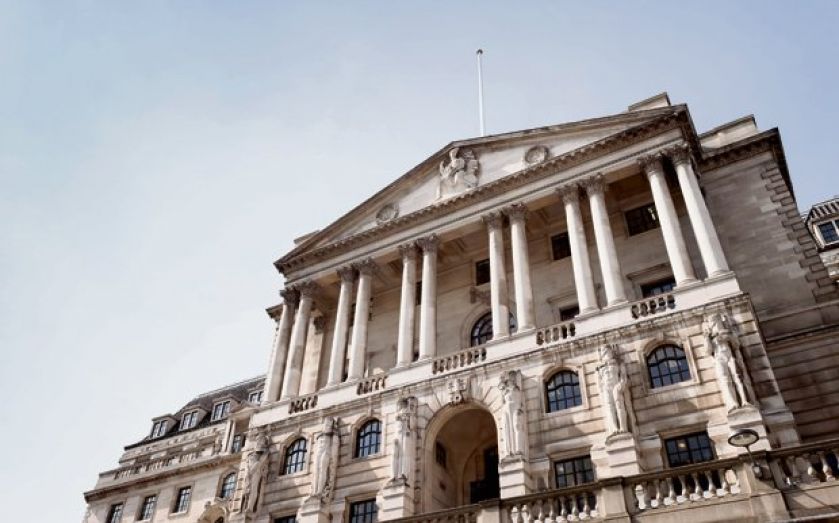 Yesterday, the Bank of England’s Monetary Policy Committee (MPC) announced a wide-ranging package of reforms to its meetings, processes and communications. The objective is sound – to enhance accountability and transparency.

The proposals build on a report by Kevin Warsh, a former US Federal Reserve governor. His report was triggered by concerns that records of MPC meetings were being suppressed, with tapes of meetings made to help minute-takers being routinely erased. Transcripts of the Fed’s Open Market Committee – the US equivalent of the MPC – are available after a five-year delay, and the MPC transcripts will now be available after 8 years.

But two much more significant changes were announced yesterday: reducing the number of MPC policy-making meetings from 12 to 8 each year, and a plan to release Committee minutes and Inflation Reports at the same time as policy decisions.

This could backfire. It’s helpful to have more information about the MPC’s thinking alongside its policy decision. But there are many practical concerns about the new arrangements that could mean they do not achieve the stated objective of increased transparency and accountability.

First, the MPC will meet less often to decide monetary policy. That may seem reasonable at a time when interest rates have been unchanged for over five and a half years. But the MPC processes must be set to cover all seasons, not just fair weather. During the financial crisis, it was vital that the MPC met monthly. Frequent meetings help to reassure the British public that the MPC is on top of its responsibilities.

Second, the new proposals will cut the number of routine MPC communication opportunities from 28 to 8 each year – a major reduction. Currently, the MPC issues a press release after each meeting, as well as providing a monthly set of minutes and quarterly Inflation Reports. This will now be condensed to 8 communication occasions each year, since the minutes and the Inflation Report will always be released alongside the MPC’s decision.

Third, the timetable for producing minutes alongside the interest rate decision will squeeze a two-week process into 24 hours – putting great pressure on the MPC and Bank staff. This very tight timetable increases the risk of mistakes and miscommunication. The MPC will need to keep its policy decision under wraps while the minutes are being prepared and agreed – increasing the risk of a leak.

Finally, consulting the wider public and financial community before announcing the proposals would surely have enhanced the spirit of accountability and transparency. Unfortunately, other stakeholders have not had the opportunity to consider former governor Warsh’s report ahead of yesterday’s announcement.

Major decisions made without wider consultation and consideration can result in unintended consequences. That is the significant risk attached to these well-intended changes to MPC meetings and procedures.