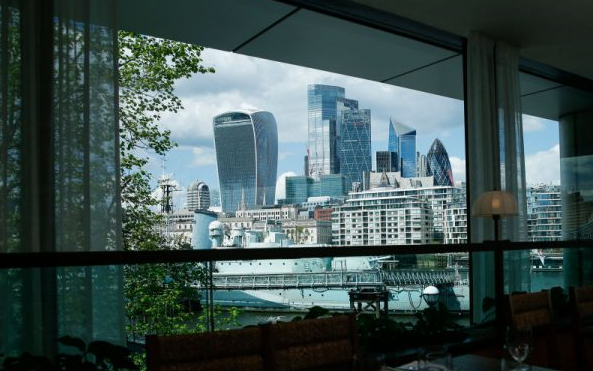 There are worries that the crushing weight of public criticism combined with record-breaking fines could see perceived ‘risky’ FTSE companies shunned by auditors.

Following large-scale collapses like Carillion and Patisserie Valerie, the audit sector has faced harsh criticism, having come under both the media and government’s spotlight for failing to do their jobs properly.

According to Phil Crooks, an expert in audit and accounting who once worked as an audit director at PwC and then as a forensic accounting and audit negligence partner at Grant Thornton, the public pressure could drive auditors to shun major FTSE firms, for fear of public backlash if the audit was especially tricky.

“You can understand why firms worry about their reputations and the fines,” he told City A.M. “If you’re under scrutiny by the public, the regulator and stakeholders generally, then you might take the view that, ‘why would I take on a risk audit if I don’t need to?’ So therefore, you step aside.”

In January on a call with the Financial Reporting Council (FRC), the Big Four and challenger audit firms asked the accountancy watchdog for more leniency when it came to more difficult audit jobs, for fear of public criticism if they made a mistake.

The firms asked the FRC to pause quality inspections of their work for a year if they agreed to audit high-risk companies listed on the London Stock Exchange, a proposal the FRC rejected.

At the time, one auditor told the Financial Times that, unless the FRC gave firms some leeway if they took on difficult audits, “the best thing for us to do is swerve it”.

Another added that putting people off high risk audits was “not a good outcome”.

Crooks, who is now a managing director at Berkeley Research Group, where he is an audit expert, continued: “In the Netherlands, there are companies that at any one time don’t have auditors. The FRC recognise this, and there have been some close calls, but it’s been sorted behind the scenes.

“I think we have got an ongoing issue about risky clients, and we don’t want to be in a position whereby they are basically shunned.

“We need a scenario whereby the regulator and others are aware of issues and work with the auditor to resolve them, rather than an auditor having to walk away.”

Disproportionate regulation not the answer

He said hefty fines from the FRC also played a role, and made taking on a risky clients commercially unviable, as the cost of a potential fine could eclipse the money made by the firm on the audit.

Just four months ago Deloitte was hit with a record £15m fine following its audit of software firm Autonomy.

Prior to that, PwC held the record fine of £10m for its audit of retailer BHS.

“It’s not unreasonable for firms to consider risk and reward when deciding whether to go for a particular audit tender,” said Ian Wright, managing director for reputation and influence at the Institute of Chartered Accountants in England and Wales.

“Strong and focused inspection can undoubtedly play a part in driving up audit quality, but disproportionate and excessive regulation could run the risk of firms not wishing to reapply for certain contracts or considering leaving the market altogether,” he continued.

“That’s why a focused regulator such as ARGA [the regulator that will replace the FRC] is needed to look at the matters which drive up quality and better highlight early warning indicators that a company is at risk of failure.

“Having an overbearing and heavy-handed regulator forcing firms out of the audit market would run against the government’s aim of increasing competition and choice.”