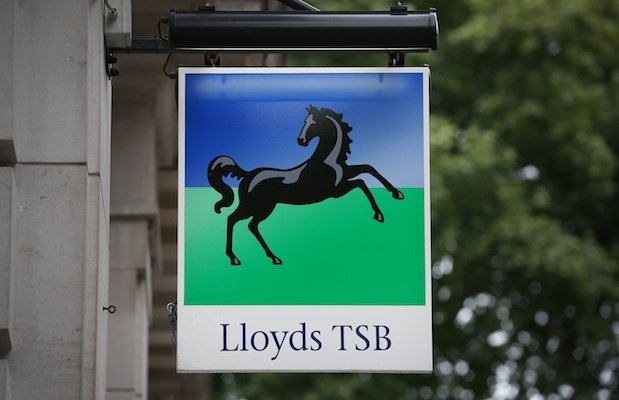 City watchdog the Financial Conduct Authority (FCA) has slapped Lloyds Bank with a £28m fine "for serious failings in their controls over sales incentive schemes".

This is the largest fine ever imposed by the regulator or its predecessor, the Financial Services Authority.

The failings affected branches of Lloyds TSB, Bank of Scotland and Halifax, it said.

The findings do not make pleasant reading.

The incentive schemes led to a serious risk that sales staff were put under pressure to hit targets to get a bonus or avoid being demoted, rather than focus on what consumers may need or want. In one instance an adviser sold protection products to himself, his wife and a colleague to prevent himself from being demoted.

Because there have been numerous warnings to the industry about the importance of managing incentives schemes, and because Lloyds TSB had been fined in 2003 for unsuitable sales of bonds, we have increased the fine by ten per cent.

Both Lloyds and Bank of Scotland had, said the regulator, "higher risk features in their advisers’ financial incentive schemes which were not properly controlled." This created "a significant risk that advisers would maintain or increase their salaries, and earn bonuses, by selling products to customers that they did not need or want."

Lloyds has made an obligatory apology. The FCA said that changes and the redress being made by the group "should right many of these wrongs".

The Group recognises that its oversight of these particular schemes during the period in question was inadequate and apologises to its customers for the impact that they may have had.

We are determined to ensure that any customer impacts are dealt with quickly and fully.