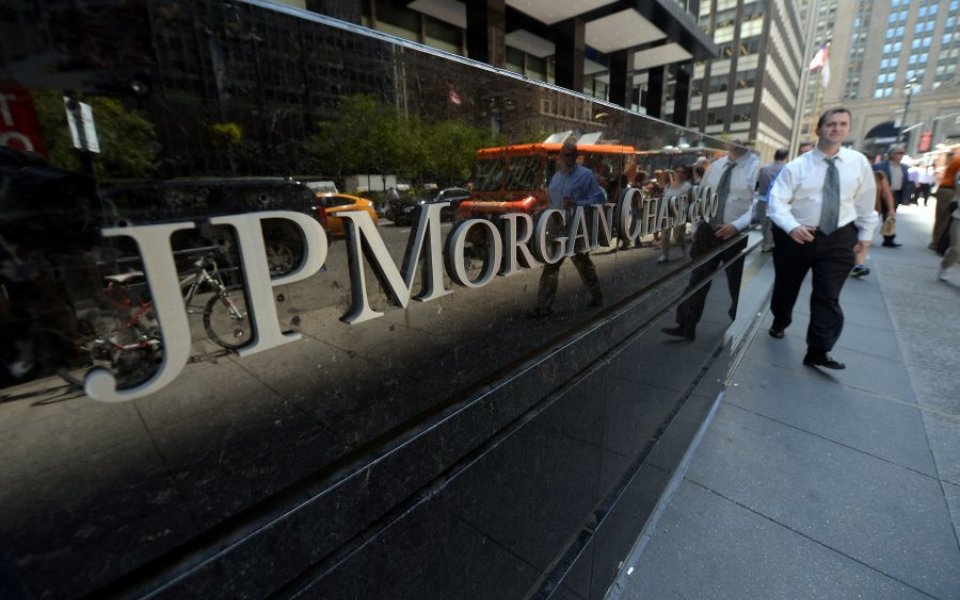 A former executive at JPMorgan Chase Bank has been fined nearly £800,000 for failing to be "open and co-operative" with City watchdog the FCA over the so-called London Whale trades.

Achilles Macris, former head of CIO International for the bank in London, has been slapped with a £792,900 fine.

The FCA said Macris was responsible for a number of portfolios, including the synthetic credit portfolio, at the time of the trades.

The positions, taken by Bruno Iksil who was nicknamed the London Whale, was initially announced as a $2bn trading loss, but it ultimately led to losses of $5.8bn. JPMorgan Chase was later fined a total of £920m over the scandal.

At the start of 2012, the portfolio started to suffer significant losses – by March it was known that it had made a loss of $200m. Macris had asked for daily risk reports and sought help from outside the division – but failed to alert the watchdog to his concern, "and as a result he failed to meet the standards expected of an approved person," the FCA said.

During a phonecall with the FSA in April of that year, he was aware of the significant issues with the portfolio, but did not raise any concerns or alert the watchdog to the "heightened response" being adopted to address those issues.

"Instead, Mr Macris allowed an inaccurate impression to be given that there had been no material changes since the supervision meeting and that there were not wider causes for concern with the Synthetic Credit Portfolio," the FCA said.