Why Fat Cat Tuesday is "pub economics" - and when will your pay overtake the average UK worker? 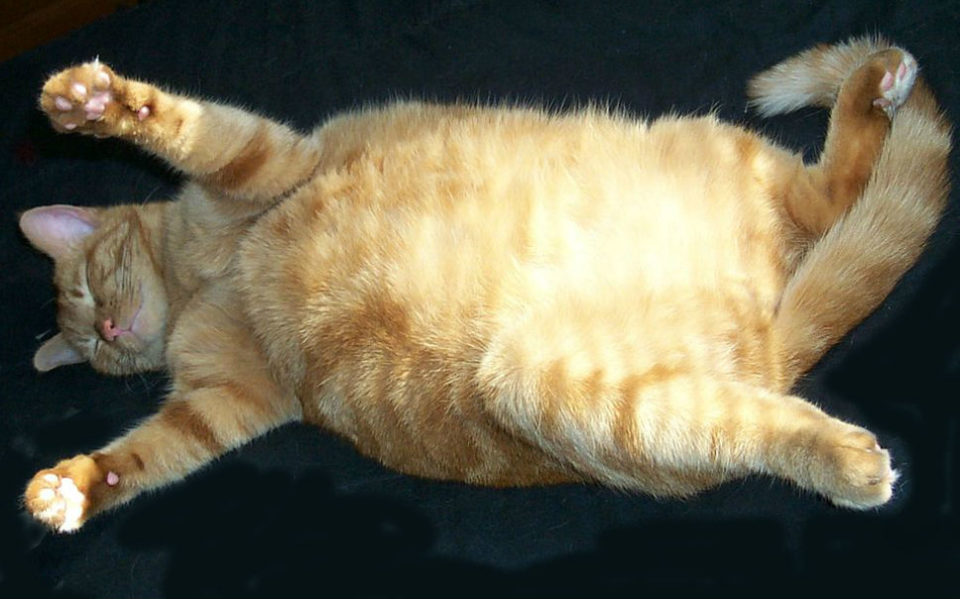 Britain’s top bosses have already earned the equivalent of how much the average worker takes home in their entire yearly pay packet, according to new research.

The chief executives of the FTSE 100 companies will have earned the average annual salary of £27,645 by the end of Tuesday, the second working day of 2016.

However, some have warned that the figures are oversimplified. The research from the High Pay Centre think tank has been criticised by the Adam Smith Institute as “pub economics, not serious analysis”

“Chief executives can be worth quite a lot to firms, as is shown by huge moves in company share prices when good bosses are hired, or bad bosses are fired. Steve Jobs can make a firm; Steve Ballmer can break a firm. The High Pay Centre's complaints only make sense if you assume firms don’t actually care about making money – which is to say, they don’t make sense at all.”

Business lobby group the Institute of Directors indicated that there are a number of factors keeping excessive pay in check, including company boards, shareholders and new rules introduced requiring their approval for pay packages.

“As the top decision makers for some of the world’s largest organisations, FTSE chiefs take actions which can create – or destroy – millions of pounds in value. It is right that executive pay structures recognise the importance of the role. But boards also have to respond to public concern about excessive pay deals which bear no resemblance to a company’s performance over the long-term,” said senior corporate governance director Oliver Parry at the IOD.

“Shareholders also have a responsibility for enforcing the link between performance and remuneration. Companies now have to publish a single-figure on how much chief executives are paid and investors have been given a binding vote on pay deals for directors. Hopefully, some high-profile rebellions over inflammatory pay deals in recent years will prove the wake-up call the FTSE needed.”

City MP Mark Field warned that looking at a single measure of executive pay did not give the full picture of wages.

“It’s a crass way to make a big fuss about one single metric when there's a broader issue of pay over the last decade, when it has remained static for many middle management and middle class”

“In London in particular, we want to attract the best [chief executives] in the world,” he added.

Analysis of average pay figures by City A.M. indicates that those working across senior manager and director roles across the country would earn an average salary by 2 September, taking 170 days. In 2010 it was also early September.

For those working across the finance industry, it would have taken until 6 October to earn the average wage five years ago (194 days). That shrank to 20 September by last year, based on provisional earnings data from the ONS.

How much does it take you tou to earn the wages of the average worker in the UK? Use our calculator to find out. Simply enter your salary below to find out how many working days it would take (there are 253 working days this year).