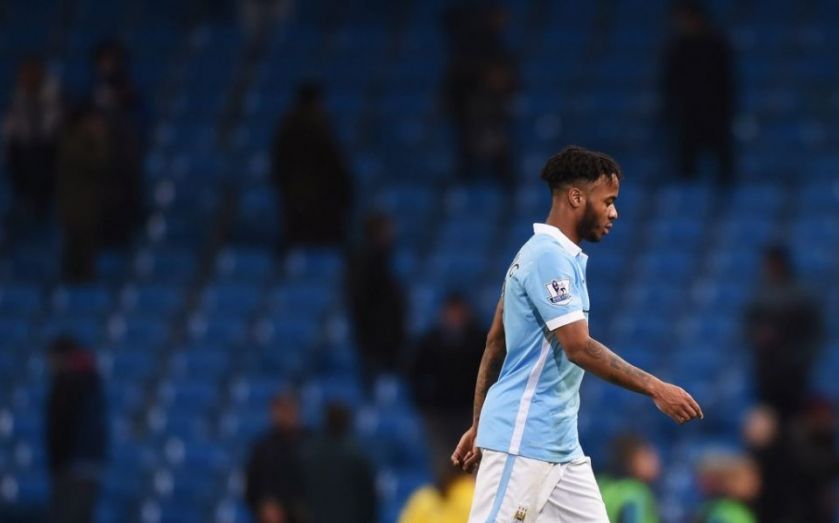 European football’s financial fair play (FFP) rules face a fresh legal challenge after English supporters joined forces with fans on the Continent to oppose the regulations. Manchester City and Paris Saint-Germain, the English and French champions, have suffered the toughest sanctions under FFP. Both were handed fines of €60m (£49m) and reluctantly accepted limits on short-term spending and squad size from governing body Uefa in May. Belgian agent Daniel Striani hopes to have the rules, which stipulate that clubs work towards breaking even, declared illegal and has engaged lawyer Jean-Louis Dupont, who helped to achieve the landmark Bosman ruling on freedom of movement for players. Now supporters from England, France and Belgium have taken up Dupont’s suggestion that they join Striani’s complaints to the European Commission and the Court of First Instance in Brussels. They argue that FFP rules cement the position of the biggest clubs and, by restricting owner investment, result in fans being charged more for tickets. The European Commission indicated in May that it was minded to reject his complaint, partly because Striani is not deemed a directly affected party, such as a club or a player. This complaint from fans could prompt the Commission to reconsider. The Commission has also suggested the Brussels Court of First Instance, which has agreed to hear the complaint in February, is better suited to handle the case. Leading sports lawyer Daniel Geey, of Field Fisher Waterhouse, told City A.M. that the fans’ intervention “may be a vehicle to get over the ‘legitimate interest’ test that the Commission believes has not been satisfied”. He added: “It is likely however that the Belgium court hearing will now progress and that may be the focus of the next stage in the challenge.”