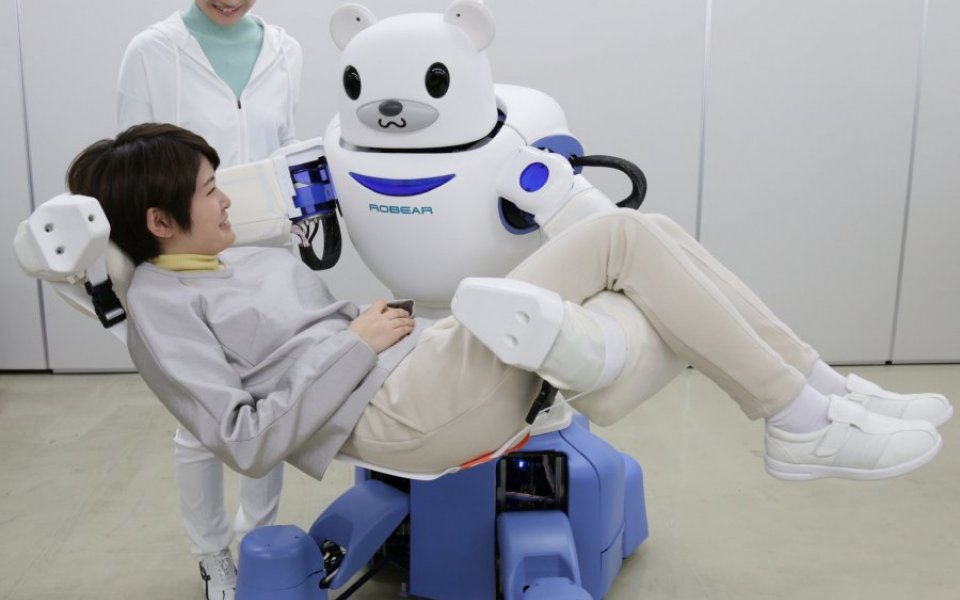 Mark Zuckerberg has announced one ambitious new year's resolution for 2016: he wants to build a butler robot.

The Facebook founder announced late last night his plan for the year was to create "a simple AI to run my home and help me with my work", comparing it to the AI butler character Jarvis from Iron Man.

"I'm going to start by exploring what technology is already out there," Zuckerberg said. "Then I'll start teaching it to understand my voice to control everything in our home — music, lights, temperature and so on. I'll teach it to let friends in by looking at their faces when they ring the doorbell. I'll teach it to let me know if anything is going on in [Zuckerberg's daughter] Max's room that I need to check on when I'm not with her.

"On the work side, it'll help me visualise data in VR to help me build better services and lead my organisations more effectively."

This is not the first time the billionaire entrepreneur has made a new year's resolution, but it is arguably one of the more challenging. Previous year's efforts have included reading two books a month and learning Mandarin.

"Every challenge has a theme, and this year's theme is invention," Zuckerberg said. Although he is already involved in discussions around this kind of technology, he noted "it's a different kind of rewarding to build things yourself, so this year my personal challenge is to do that".