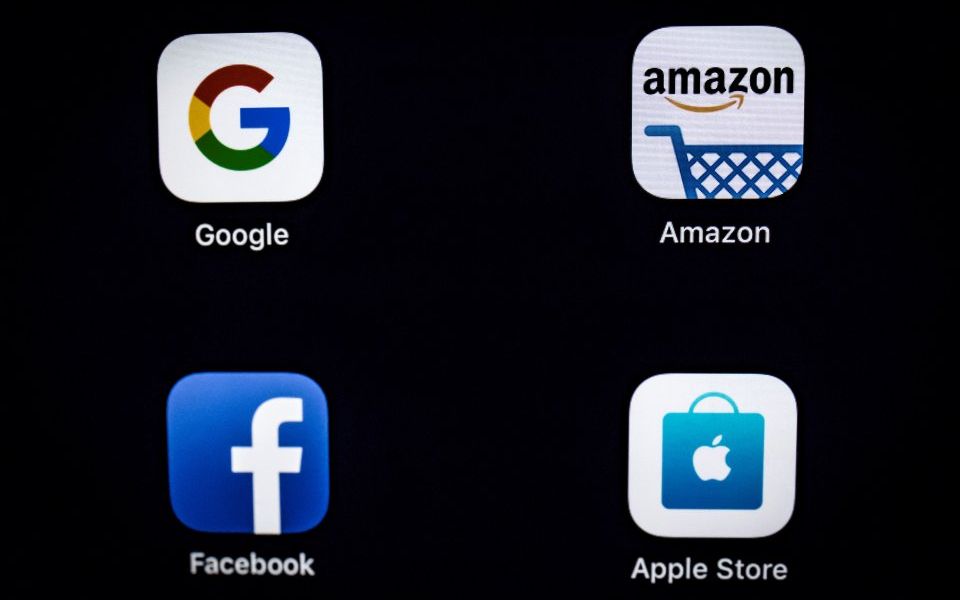 Facebook paid £15.8m in UK tax last year, tripling the amount it paid in 2016 as tech firms come under increased scrutiny by HMRC.

Accounts filed last week on Companies House revealed the social media giant's profits for its UK office, which covers expenses on marketing, sales and engineering support, rose 6.3 per cent to £62.7m in 2017, up from £58.4m a year earlier.

Its revenue rose to £1.2bn, an increase of more than a third year-on-year, due to an increase in intercompany services and advertising reseller activities. Facebook paid just £5.1m in tax two years ago.

The news follows a push by UK chancellor Philip Hammond to put pressure on large tech firms to pay higher amounts of corporate tax, as many channel sales through other countries such as Ireland to avoid a big tax bill.

Hammond pledged at the Conservative party conference last month that the UK would "go it alone" if necessary by implementing a so-called digital services tax.