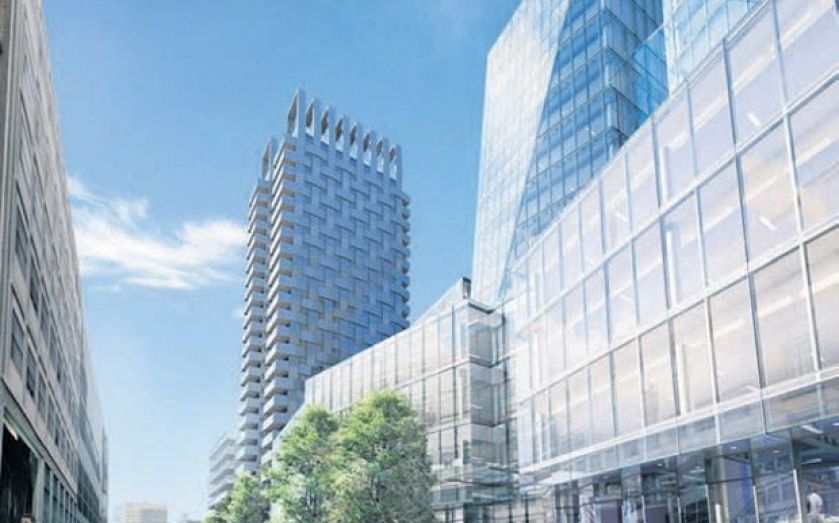 FACEBOOK has picked a British Land building near Euston for its new London offices and has hired one of the world’s top architects Frank Gehry to design the interiors. The social media giant signed a 10-year deal yesterday for three floors at 10 Brock Street in Regent’s Place, which is also home to Debenhams, Twitter and Manchester City Football Club. It is also minutes away from where Google’s new headquarters will be in King’s Cross. Facebook’s European chief Nicola Mendelsohn said the 88,000 square feet office will allow it to double the number of people working in London, currently 250. Gehry is designing the group’s California campus, and will also work on its Dublin headquarters.