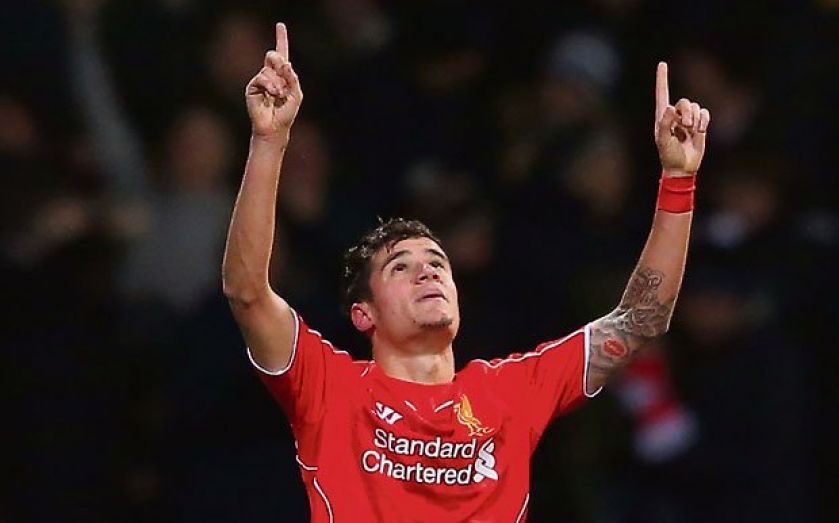 BOLTON WANDERERS 1 LIVERPOOL 2
LIVERPOOL boss Brendan Rodgers was relieved to escape unscathed after Championship side Bolton were moments away from ruining his side’s pursuit of silverware in their FA Cup fourth-round replay last night.

Steven Gerrard made his 700th appearance for the Anfield club and the seven-time winners now face Crystal Palace at Selhurst Park in round five as their departing skipper continues his quest to end his Liverpool career with a Wembley final.

“This is a competition we want to do well in and thankfully we’re into the next round,” said Rodgers.

“Our momentum is still going as it has done over the last eight weeks. The character, quality and intensity of the team has really gone up another level. We just want to keep it going.”