FA Cup fourth round: How much is winning worth? How its prize money compares to the Champions League and Premier League 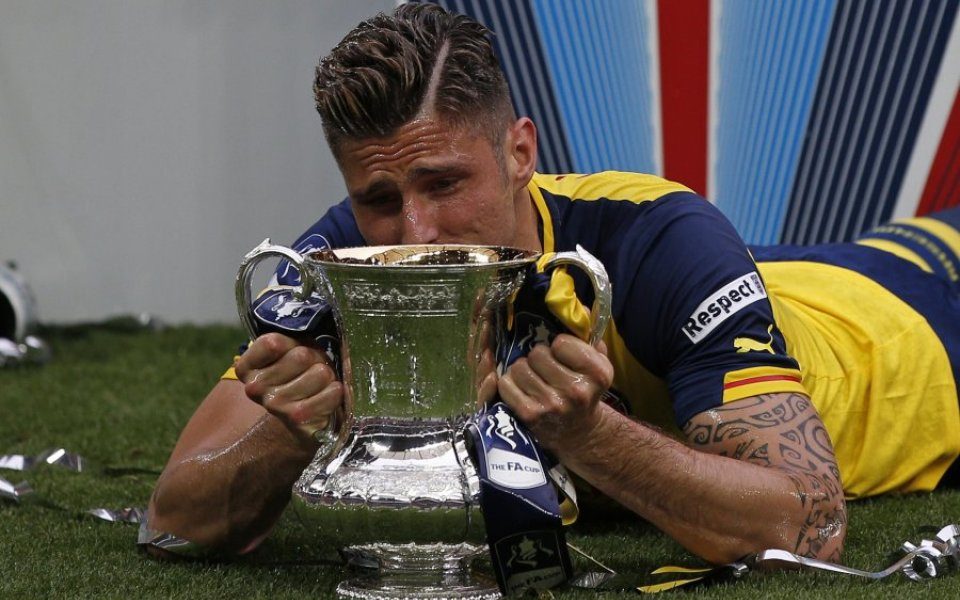 In football's modern landscape of multi-billion pound TV deals, prawn sandwiches and sponsored stadiums it's often taken as a given that cold hard cash rules all.

Yet if there's one counter point to that cynicism it's surely the FA Cup, which remains one of English football's most prized assets despite a relatively paltry economic reward for now-international megabrands such as Arsenal, Manchester United or Chelsea.

Ahead of this year's third round, West Ham manager Slaven Bilic said being able to lift the trophy would be a sweeter achievement than qualifying for the Champions League, while Arsene Wenger echoed the sentiment, saying: "The FA Cup is something special. You cannot imagine how big it is abroad. In England, you cannot be a big club and say we don’t care about the FA Cup."

So despite the weakened teams fielded and lower crowds in early rounds, the "magic" of the oldest football competition in the world, of clasping hands around the old trophy and giving fans something tangible to celebrate, offsets prize money worth less than £4m.

How much do winners receive?

Scoring a victory in the third round earns a club £67,500 in prize money and if they continue their winning streak all the way up the Wembley steps to lift the cup they will accumulate £3.4m – a win in the final worth £1.8m alone.

Yet this year's FA Cup winners are likely to take home more than £4m – as Arsenal did for their back-to-back triumphs in the last two seasons.

With games being beamed onto TV screens in over 60 countries around the world, the FA affords a fee of £144,000 to each team performing in a live broadcast – that fee is halved for any replay.

Gate receipts are equally split between the two clubs involved in a tie, meaning an FA Cup tie in a Premier League giant's own backyard remains a significant earner for a club lower down the league ladder with turnover in the low millions.

Dagenham and Redbridge managing director told City A.M. that the club expects to earn around £100,000 from their trip to Everton in the third round, which would be enough to bring at least two new players to the club.

It can actually be in their long-term interests to play for a draw when pitted against a Premier League giant at home. For example, Exeter City's half of the gate receipts from the replay against Liverpool at a 45,522 capacity Anfield is likely to earn them more than a famous win at their 8,541 St. James' Park home would have.

How does the money compare to the Champions League and Premier League?

For top Premier League clubs, however, the money to be earned from the FA Cup is little more than an added bonus to the eight figure sums afforded to them from European and domestic league exploits.

The winner of this season's Champions League can earn a maximum of €56.5m (£42.5m) in prize money alone (depending on group stage results), while Chelsea received £24.9m in prize money for winning last season's Premier League.

And then there's the millions to be pocketed from lucrative TV deals. Last season, Arsenal earned £13.3m and £64m in TV money from the Champions League and Premier League respectively, contributing to overall earnings of £27.4m and £96.5m from the two competitions.